Understanding the Dangers of Obesity and Treating It 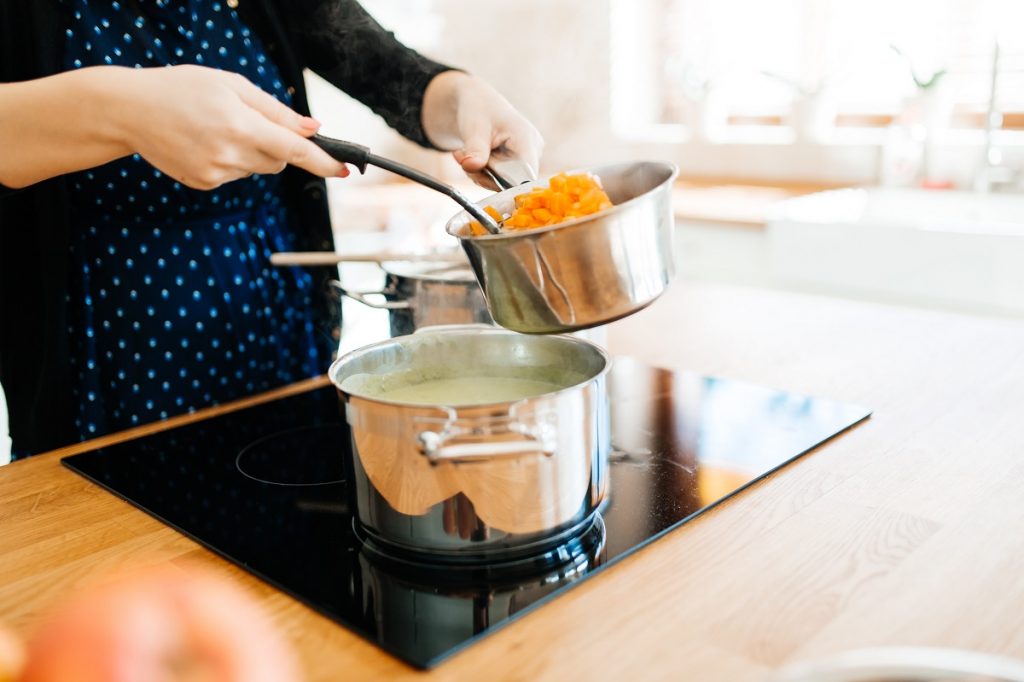 The US is widely known for its excess. More than 40 percent of its population is obese, and the numbers go up to 65 percent of overweight people are included. However, instead of facing the problem and advocating for healthier lifestyles, society (and more importantly, the media) chooses to espouse body positivity and fat acceptance. Advocates for healthier lifestyles are often targeted for fat-shaming, but things took a sharp turn in 2020.

The Prevalence of Fat Acceptance

Outright bullying fat people or fat-shaming is harmful, but so is disregarding science and advocating for fat pride and body positivity. Both traditional media and social media tend to side with body positivity advocates, even to the point of pressuring companies to change their advertisements featuring fit people, as it could be seen as harmful. Children grow up feeling that it is okay to be fat, increasing their chances of becoming obese into adulthood. More than 20 percent of children and teens under 20 are obese, and society will celebrate them for it.

Contrary to what talk shows will tell you, obesity is dangerous. It is one of the most determinant factors when it comes to health risks and premature death. Obese individuals have increased risks of heart disease and strokes. High blood pressure associated with obesity also increases the chances of kidney damage or kidney failure. Regular dialysis may be required for serious cases, continuing for the rest of the patient’s life unless he/she receives a kidney transplant.

Another common condition associated with obesity is Type 2 diabetes. While early stages of the condition can be controlled with medication and proper diet, later stages will require regular insulin injections.

Obesity has also been linked with cancer. A Global Cancer Observatory study estimated that around 5 percent of cancers in men are due to obesity, and the numbers double to 10 percent in women. Being obese increases the chances of dying (from whatever cause) by 27 percent. Life expectancy is shortened by five years in women and 20 years in men.

The consequences of obesity are not limited to one’s health and well-being. Obese individuals are more likely to visit the hospital and spend money on medication. Obesity can also affect one’s finances directly, through reduced workdays due to illness, increased insurance costs, and reduced chances of getting a promotion.

A study by George Washington University quantified the monetary cost of obesity, putting the cost at close to $3,000 for men each year and $5,000 for women. Being overweight also had financial drawbacks, albeit at a reduced cost of $450 for men and $550 for women. Obesity is also putting pressure on the healthcare system, increasing annual spending by $150 billion each year.

The US started eating healthier in 2019, but even more so due to the events of 2020. Obesity was listed as one of the health conditions associated with more serious symptoms of COVID-19 infection, accounting for more than 80 percent of hospitalizations in the US. Fear of the virus prompted people to rethink their lifestyle choices and the lockdowns provided unintended help.

Restaurants and other establishments closed, forcing people to eat at home. Previously, Americans got more than 20 percent of their caloric intake from restaurants or take-out. Restaurant food is often unhealthy, with most having high amounts of sodium, calories, sugars, and saturated fat. During the lockdowns, 40 percent of Americans reduced their reliance on restaurant food, opting to cook or bake at home. The changing outlooks have experts predicting a boom in healthy foods as well as health and wellness franchises. 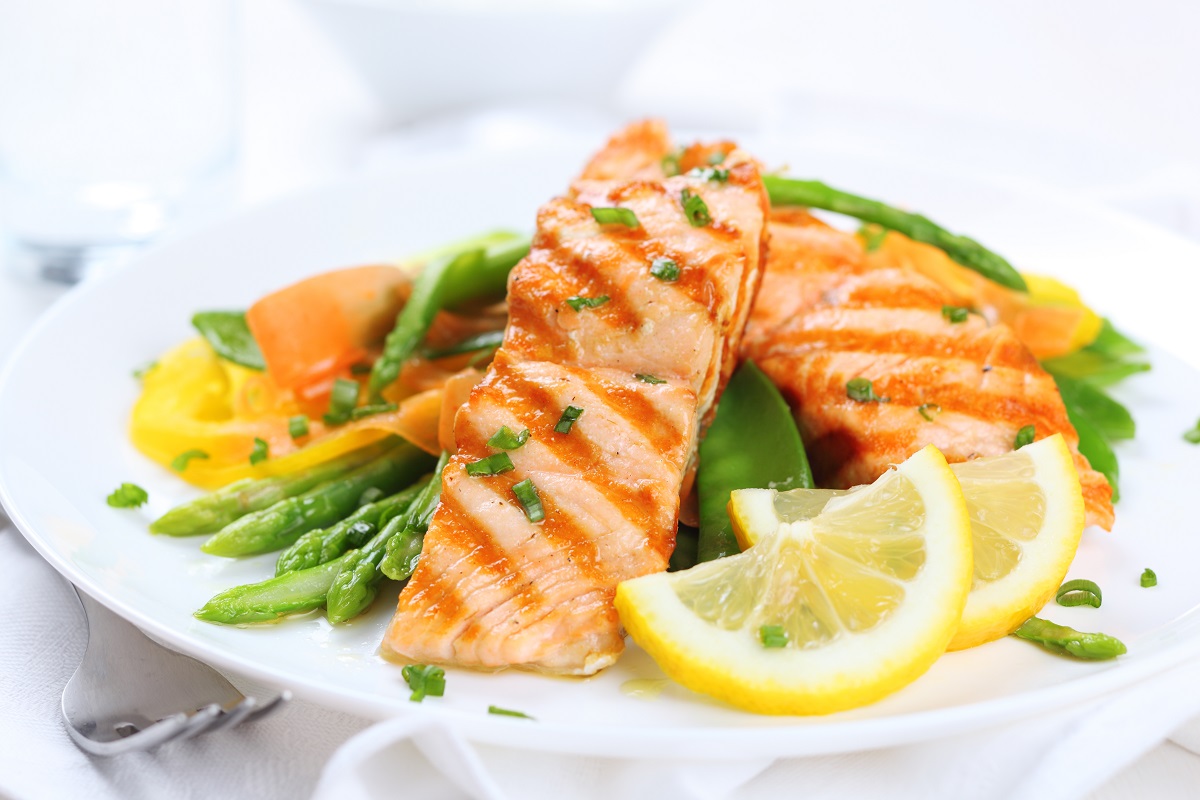 Proper diets and regular physical activity can be enough to maintain one’s weight or even reduce it. Portion control is essential, but the type of calories one takes in is also important. Opt for a diet that you can maintain. More drastic diets can be unsustainable, increasing your chances of straying and binging on food. Increase your protein consumption while reducing carbs.

Physical activity can also help control your weight, as long as there is little to no rise in food intake associated with the extra activity. It won’t make sense to tire yourself by walking ten miles, only to grab a burger and soda. Schedule your exercises in the morning, as exposure to sunlight, can further reduce the cholesterol in your body as it changes to vitamin D.

Staying fit and healthy can be the new normal. Adjustments in lifestyle and routine can be implemented to create a better self. With COVID-19 providing the impetus, Americans can move away from harmful fat acceptance and head on to a fitter and healthier future.