Collect This! Unique Collections You Don’t See Every Day 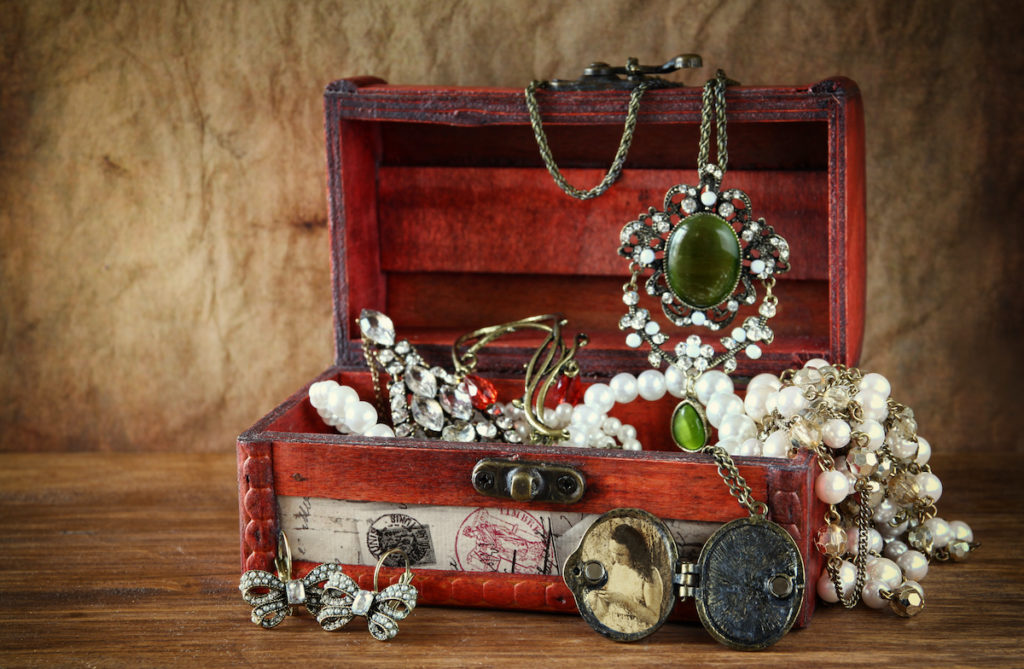 People start collections out of interest, curiosity, or even obsession, and most people find nothing wrong with collecting unique and rare things. Some buy stamps when they travel, and some coin collectors even buy gold coins from dealers and mints. But some collections go beyond stamps, coffee mugs, or even coins.

The following collections are not common, and their unique qualities make them all the more interesting. But they could also be sources of wonder, insight, and even terror for the few who might find them worth a peek.

Occult investigators Ed and Lorraine Warren collected many objects that were purportedly possessed, cursed or evil during their paranormal investigations. These objects are now found in the Warren Occult Museum in Connecticut and include the infamous doll Annabelle, made famous in the film, ‘The Conjuring’. But many people who expect to see a similar doll in the movie might be a tad disappointed: the real Annabelle is a Raggedy Ann doll that looks far less sinister than her cinematic counterpart.

Most people would not know what a coprolite is, but those in the world of archaeology and paleontology would know it immediately: fossil poop. Many scientists look for coprolites as part of their study, whether to assess animal behavior or human diets over the centuries.

One of the world’s largest collection of coprolites belongs to George Frandsen. He has 1277 samples of fossil feces from all kinds of animals, from dinosaurs to prehistoric crocodiles, all of them collected from various countries. Frandsen’s collection can be found in the Poozeum and has been a valuable resource to scientists all over the world. 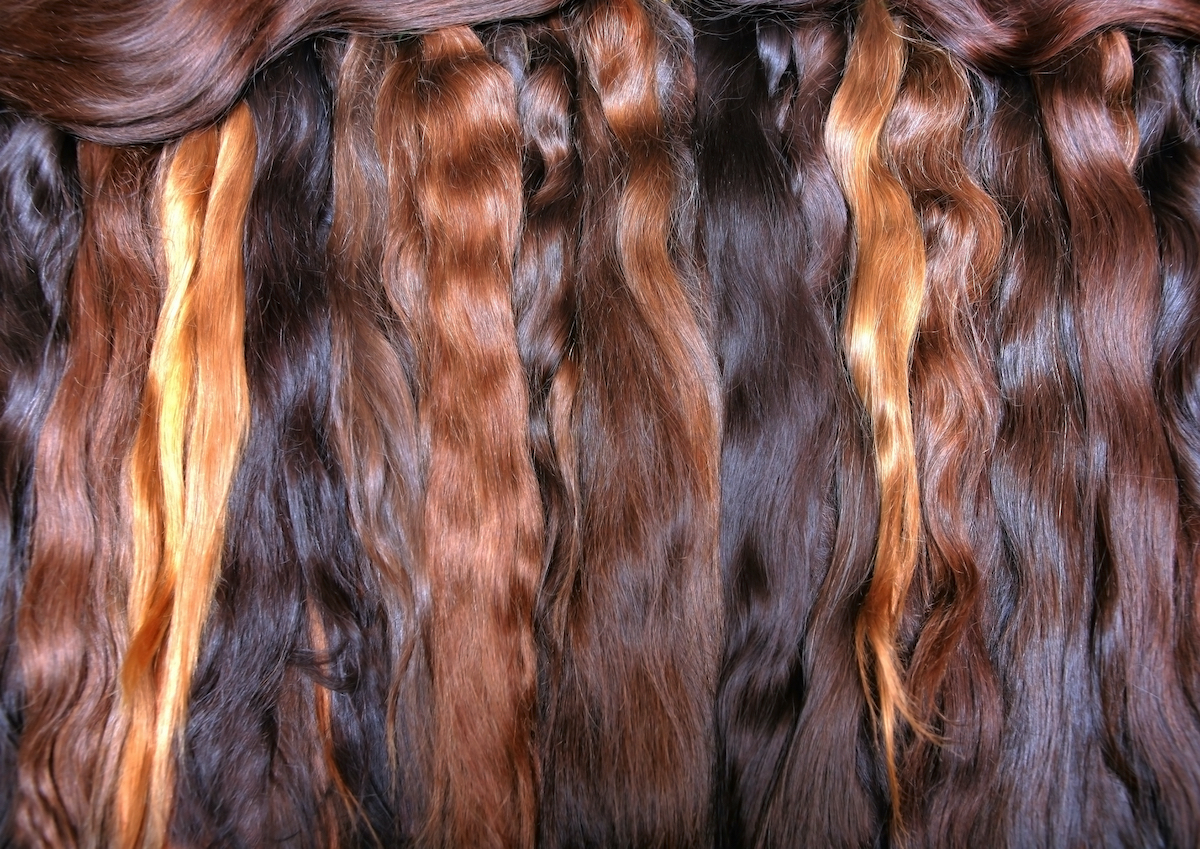 Most people love to collect dolls, but Bob Gibbins and his wife Elizabeth have taken it further. They share their home with 240 love dolls. The life-size dolls, often made of silicone, are worth $160,000 U.S. Bob and Elizabeth often dress up their dolls for afternoon tea or a photo shoot, and sometimes they even shop together to look for outfits for their dolls.

Though this might seem strange to many, collecting hair has been a thing since ancient times. These days, collecting celebrity hair is what some people consider worth their time. One of them is Paul Fraser, who owns snips of hair from Marilyn Monroe to Justin Bieber. The snip of Monroe’s hair was collected before her ‘Happy Birthday’ performance at Madison Square Garden and is valued at more than $330,000 USD.

You might wonder where Fraser finds his hair collectibles. Often he finds them as part of an auction for a charitable cause, in which celebrities donated snips of their hair. This was how Fraser purchased Bieber’s hair when the singer donated some to his favorite charity.

Most people start collections not to make a profit, but as part of their interest and curiosity in the world. Part of the fun is the thrill of the chase, the excitement of finding something new, and sharing what they could learn from these unique objects. Though many people might find their collections strange or weird, they certainly have raised more than the interest of people from all around the world.