Gutenberg and E-Books: Opportunities in Technology and Business 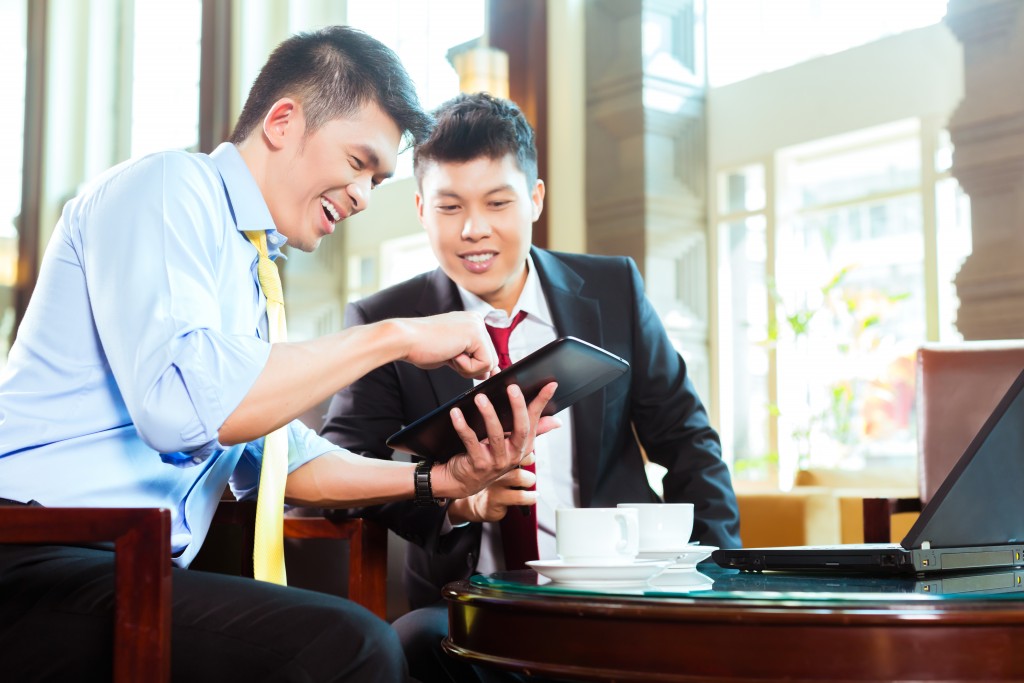 Entrepreneurship is simple: look at people’s problems and find a way to solve them while making money in the process. This formula is likely to remain the same as human civilization marches forward to 2021 and beyond. Given the vast array of technologies and innovations presently in use and placed next in line, is there still room for an invention? Can aspiring entrepreneurs find a problem and devise a solution that no one else has thought of? Perhaps Gutenberg can give a hint or an example of what it means to do business, or more accurately, how not to do it.

Just imagine if Johannes Gutenberg had a Summa F1612 flatbed cutter at his disposal. He could have gone much farther than only being recognized as the Father of the Printing Press. He could have single-handedly revolutionized education and made millions of people literate through the production and distribution of reading materials.

What many people do not know is that Gutenberg was, at heart, an entrepreneur. He saw problems in society and had eagerly researched to find the solutions. Before he invented the printing press in the 1430s, he made a startling discovery. It was vogue during his time for people to visit large cathedrals and so-called holy places. People believed that if they attached a small mirror onto their hat or clothes, they would have the magical ability to absorb the powers of healing that emanate from such holy places.

In Gutenberg’s mind, he imagined how great the opportunity must be to have the ability to mass-produce that small mirror and sell it for a fortune to all those people in desperate need of healing powers. During that same period, people printed materials by etching letters and symbols on a block of wood, which was soaked on ink. Afterward, that block would be stamped onto pieces of paper to replicate the message.

The Bible and the Court Case

Suddenly, a great idea came upon Gutenberg about mass-producing messages, letters, or announcement through a machine. With his experience as a goldsmith and having worked previously in a mint, he developed an idea for a movable printing machine. After many trials and errors, he was able to reprint a copy of the Latin Vulgate bible, later referred to by people as the Gutenberg Bible.

Back then, however, he did not have the honor that is ascribed to him today. He had a partner who helped finance his printing machine. A squabble and a court case occurred. Then, Gutenberg was instructed by the court to return the money to his partner. While he could put up another printing shop soon after, he is believed to have not gained much success despite his revolutionary invention. 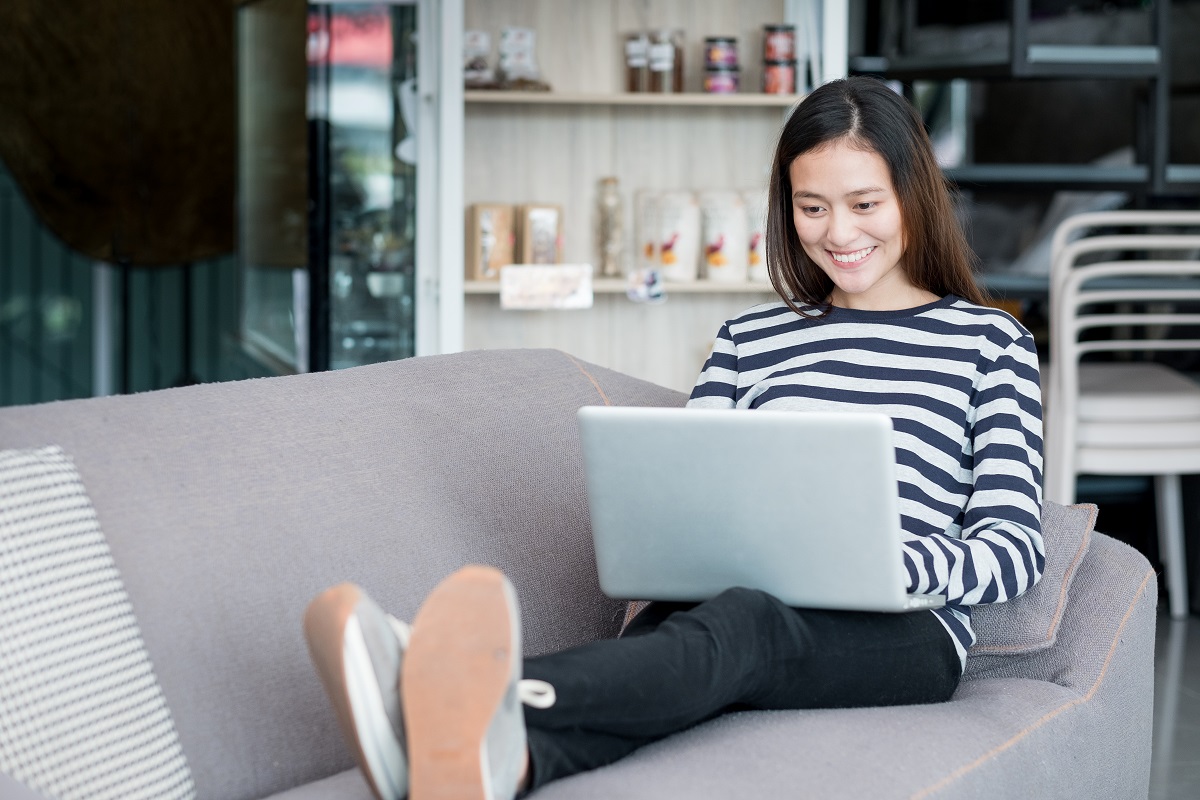 The Rise of the Google Library, and Amazon’s E-Books

As other inventors re-made and improved Gutenberg’s press, great strides in publications were made. The greatest impact was seen in public education during the last two centuries when printed materials became standard features of the classroom experience. Far from the Greek philosophers of old who regaled their mentees about intellectual pursuits and moral principles, the printing of school books allowed learners of all ages to read its pages and gain knowledge apart from the instruction of their classroom teacher.

In 1993, another turning point was reached when a little-known author named Peter James published his book entitled “Host.” The difference of this book is that it was not printed on paper with neat front and back covers. It was published using two 3.5 floppy disks. Of course, people laughed, and some publishing firms thought of him as mad.

Like Gutenberg, James saw the opportunity of making books more portable, more affordable, and readily available across the world. Back then, books were physical objects that accumulated in weight when stacked together. Book companies had to solve logistics and transportation problems when marketing and selling books across the country and overseas. But James saw the potential of digitization of books, and that made all the difference.

Not long after, Google started building its library of books online, particularly those that can be browsed for free, given their status as public property. It was a form of democratization and popularization of reading. Those in the Google library were not bound nor tied to claims of intellectual property or copyright.

A few more technological leaps after, Amazon was able to digitize books fully and sold them online to people from all over the world. Later, many publishing companies also developed voice recordings of these books so that people can listen to them instead of reading the words. From crude sheets of paper stamped on with wooden blocks immersed in ink, we now read from smartphones, tablets, and other convenient, handy gadgets.

Future of Books and Opportunities for Entrepreneurs

What is next for authors and publishing companies? Is there something better than e-books and audiobooks? Opportunities will come to entrepreneurs who would be able to solve the riddle. Right now, a book reading machine can scan and read through the text on printed pages. Afterward, the device can use an algorithm to create poems out of all those texts. Soon maybe, the machine can acquire volumes of books into its storage and write its own novel.

There is now an opportunity for new publishing marketers to tap aspiring writers who would like to self-publish using e-book distribution apps. With distribution comes the chance for membership-based subscription to e-book libraries for all types of readers, covering those who need educational books needed for the school to those who fancy romance novels and coffee table publications.

As the ubiquity of smartphones and tablets increase worldwide, the opportunity for book distribution also grows exponentially. Whoever can tap into that billion-dollar market will lead the way in this industry. Google and Amazon may have paved the way for the electronic book industry and still control it in many ways. Still, cyberspace is an infinite world where people can explore and develop new ways of doing business. With new technology and a new generation of consumers rising, those opportunities are there ready for the taking. What would Gutenberg say if he saw the technology and opportunities in e-publishing today? He would undoubtedly realize there is more to business than just small mirrors and wooden ink stamps.