Healing from the Burnout: How Healthcare Providers Can Practice Self-Care

A newly released report put into numbers what most have suspected over the years: healthcare providers are now exhausted.

In the 2021 survey by the Physicians Foundation, 60 percent now experienced feelings of burnout, an increase of 20 percent compared to the data before the pandemic. About 45 percent felt withdrawn and isolated, while 33 percent dealt with a lack of purpose and hopelessness. Over half claimed that they went through inappropriate episodes of anxiety, tearfulness, and anger.

Almost a fifth of the surveyed doctors shared they knew someone who considered, attempted, or died of suicide, while the Physicians Foundation pointed out that around a million Americans would lose their physicians to suicide annually.

The Impact of Burnout among Healthcare Providers

Stress and burnout in the healthcare industry affect the physicians themselves and the entire community that depends on them.

A recent survey by PureSpectrum, an independent research firm, revealed that 80 percent of patient respondents claimed that they noticed their nurse or doctor looking burned out over the past year. Of those who had this observation, 70 percent were alarmed, and at least 30 percent pointed out how this burnout impacted the kind of care quality they received.

Twenty-five percent of these patients felt that their health visits were rushed or that their providers didn’t have enough time to entertain their questions.

Physician stress and burnout can also lead to the following: 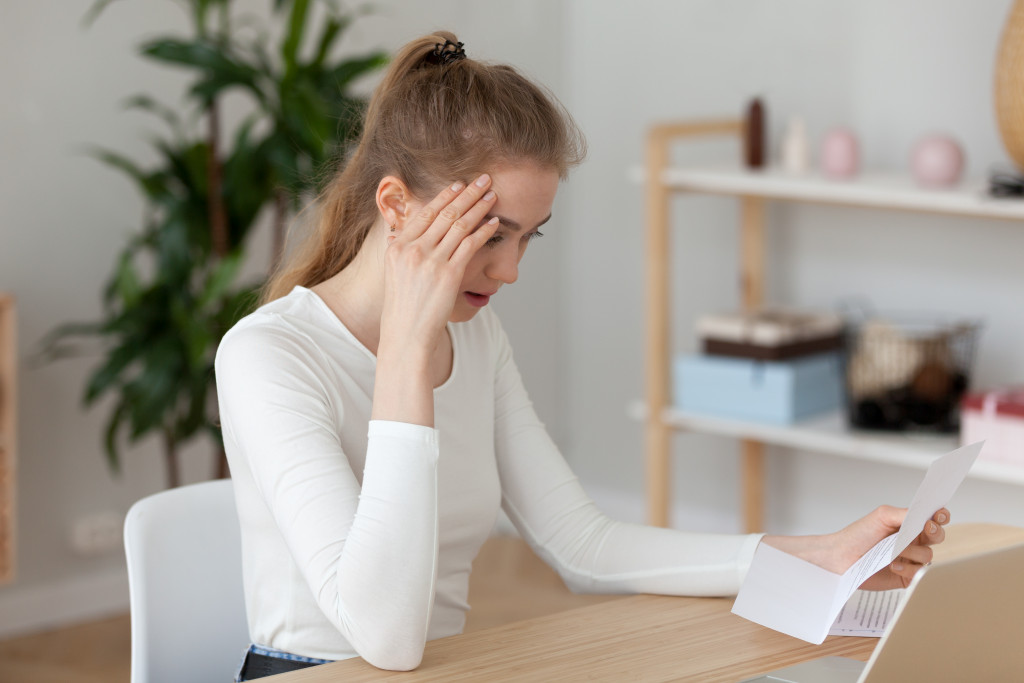 In a 2018 report by the Mayo Clinic Proceedings, over half of the respondents experienced burnout, stress, depression, and exhaustion, which were then associated with an increased risk of medical errors.

In fact, around 10 percent of the over 6,000 respondents confessed committing at least one major medical mistake within three months. About one in 20 of these errors were deadly.

In the short term, stress can help the brain focus and alert as the body pumps adrenaline. When this becomes chronic, though, the opposite happens. Anxiety, for one, can directly impact a person’s working memory. It makes even the most routine tasks challenging.

The year 2021 marks the period of Great Resignation. In just five months, almost 4 million Americans quit their jobs. These statistics include healthcare providers that ranged from doctors to nurses, anesthesiologists, and medical technologists.

Turnover rates can be expensive for many healthcare facilities already struggling with their finances. One data suggested that a hospital could end up spending as much as $600,000 for every doctor who quit.

Hospitals could suffer significant revenue losses and high costs of recruitment, onboarding, and training. Care quality may also decline as they cannot provide the best resources and support to their patients.

As more healthcare providers leave the industry, the labor shortage will only get worse. According to the American Association of Medical Colleges (AAMC), the country may need over a hundred thousand more physicians by 2032.

A workforce study also cited that the United States would require over 15,000 medical specialists, 30,000 surgeons, and 40,000 experts in pathology, psychiatry, radiology, and neurology.

Within the same period, the number of people who will need their care will increase dramatically. The population of older adults, for example, will rise by 45 percent.

Burnout and stress don’t end once physicians leave the industry. Rather, they are passed on to those who decide to remain. They may find themselves working for longer hours and handling more patients to fill in the gap.

How the Industry Can Decrease Burnout and Stress

Now, more than ever, the healthcare industry desperately needs help to decrease these feelings of burnout and stress. It should reduce the risk of mental disorders that may result in isolation, depression, or, worse, suicide.

But what kind of assistance is available? There are a few:

These solutions are not the be-all, end-all. To finally decrease burnout, the government needs to set policies that look after the welfare of healthcare providers. These include more reasonable working hours, enough protection in the workplace, higher wages, and more participants in the workforce. But these existing types of assistance are a step in the right direction.