How the Cosmetics Grew Into a $532 Billion Dollar Industry 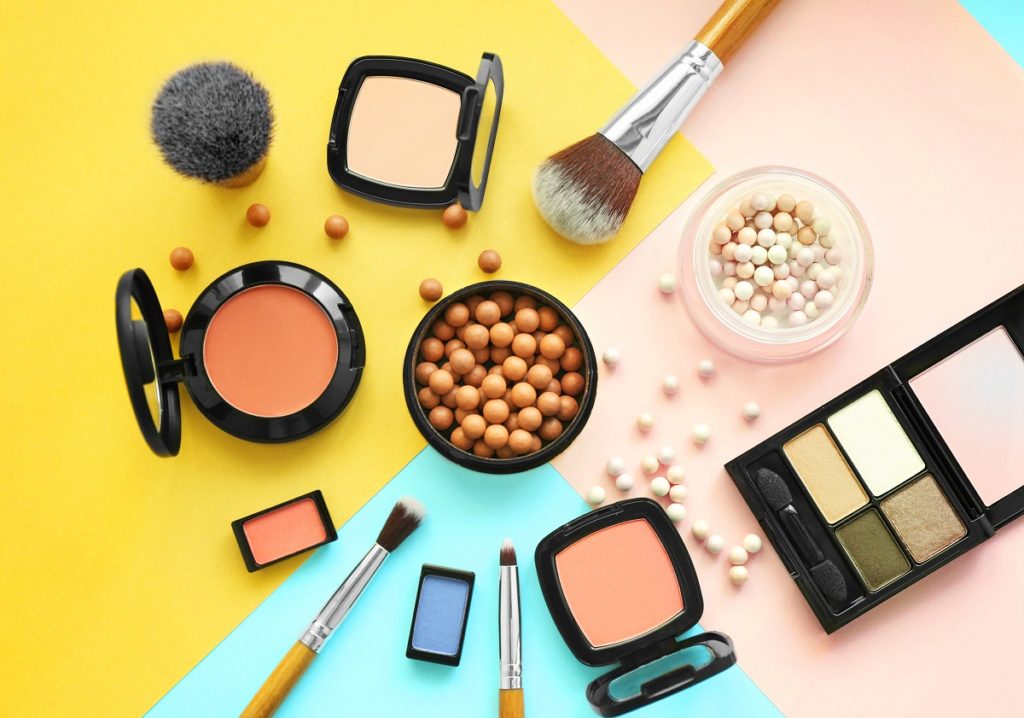 Most people have a passable knowledge of World War II — who the major players were, the broad strokes of the major events, and how it impacted the world as we know it today. But not a lot of people know that Allied women used lipstick as an act of defiance against Hitler, who famously hated red lipstick and banned German women from using it. It goes to show that for decades and even centuries, makeup has been used as a form of self-expression.

And for many, even a global war would not deter them from buying cosmetics, which is why makeup remains one of the biggest industries in the world despite the pandemic and recession we’re currently going through. Here are some factors that contributed to the beauty industry’s skyrocketing success despite not so ideal economic conditions:

Thanks to beauty retailers like Sephora and Ulta, who have brought luxury, mid-tier, and low-end brands together, consumers found a new shopping experience outside of department stores and drug stores, where options were limited. Because these retailers stocked products and brands at different prices, from luxury and high-end to mid and low-tier, even including their own labels, consumers were able to discover new products and brands outside of their pharmacies and supermarkets.

The Lipstick Effect is the theory that during dire economic times, consumers would purchase more affordable luxury goods. For example, during an economic downturn, instead of buying a designer gown, shoppers would buy high-end lipstick instead. This theory has been widely criticized, but multiple studies still found a statistically important correlation, especially when in terms of the broader beauty category.

It’s no surprise that the cosmetic industry boomed at the same time as the rise of wellness and self-care trends. Millennials are considered one of the biggest and main drivers of the beauty segment’s meteoric growth, which is not surprising since they were also the generation that places a premium on “self-care” as a coping mechanism against a challenging economic and political climate. 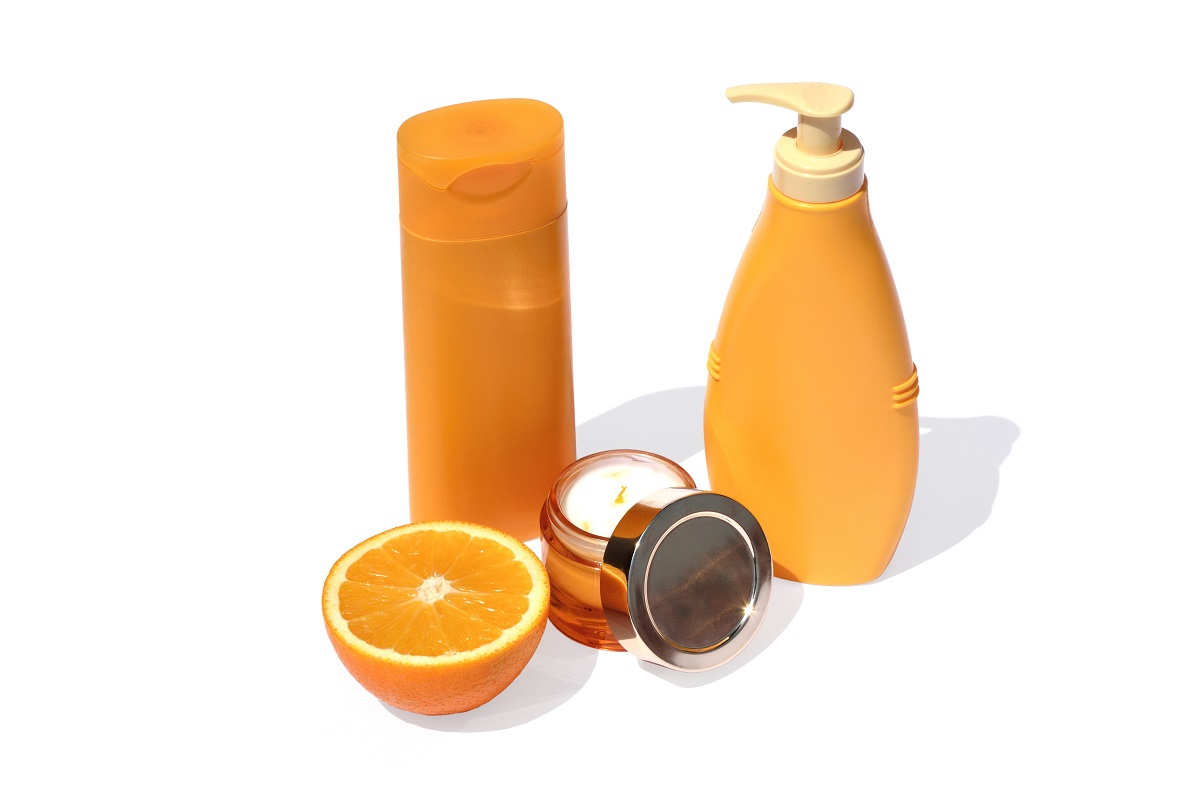 An indie brand is simply a business that is independently owned and not backed by any corporate funding. Ever since retailers carried indie brands that focused more on quality ingredients, like Korean skincare and makeup, consumers found themselves being drawn to research-backed skin regimens, dermatological ingredients, and the breaking down of products into customizable steps. Thanks to the explosion of the Hallyu wave, with the entire world being taken by K-Pop and Korean dramas, K-Beauty exploded in the United States.

Social media influencers like YouTube beauty gurus and Instagram “baddies” also played a part in the beauty boom, starting with the late 2000s to early 2010s. Since cosmetics obviously require a visual medium, platforms like YouTube and Instagram were the perfect mediums for brands to interact with their consumers and cultivate a strong brand identity. And because of partnerships with different cosmetic brands, many influencers have also found a footing as full-fledged entrepreneurs, like Kylie Jenner who has created a cosmetic brand that’s valued at $900 million.

And because these influencers have built a following that would assure them of a loyal customer base when they create their own brands, they simply needed to save enough capital, reach out to reputable cosmetic manufacturing companies, and start a brand that’s built around the social media persona and image they have created.

The beauty industry grew as image-based social network sites also boomed. Other than partnering with social media influencers, many cosmetic brands were also able to get with the times and identified some crucial success factors needed to position themselves as a must-have brand, the chief of which is having a solid digital marketing strategy.

For example, the brand Glossier positioned itself as the go-to brand for “no-makeup-makeup” looks at a time when heavy foundation, full glam, and smokey eyes were all the rage, creating a solid and instantly distinguishable visual identity with the use of simple fonts and the color pink. Their hashtag #glossierpink is instantly recognizable as theirs.

Many factors came together to create the perfect storm for how the beauty industry became the juggernaut it is today. And it shows no signs of slowing down, with experts predicting that while it might see a slump due to unexpected lockdowns and restrictions, wellness-related micro-trends will remain. The market may be saturated, but the demand remains high, so now may be a good time to start your own makeup brand that represents your unique personality and values.