What You Can Learn From the Coolest Ads in 2021 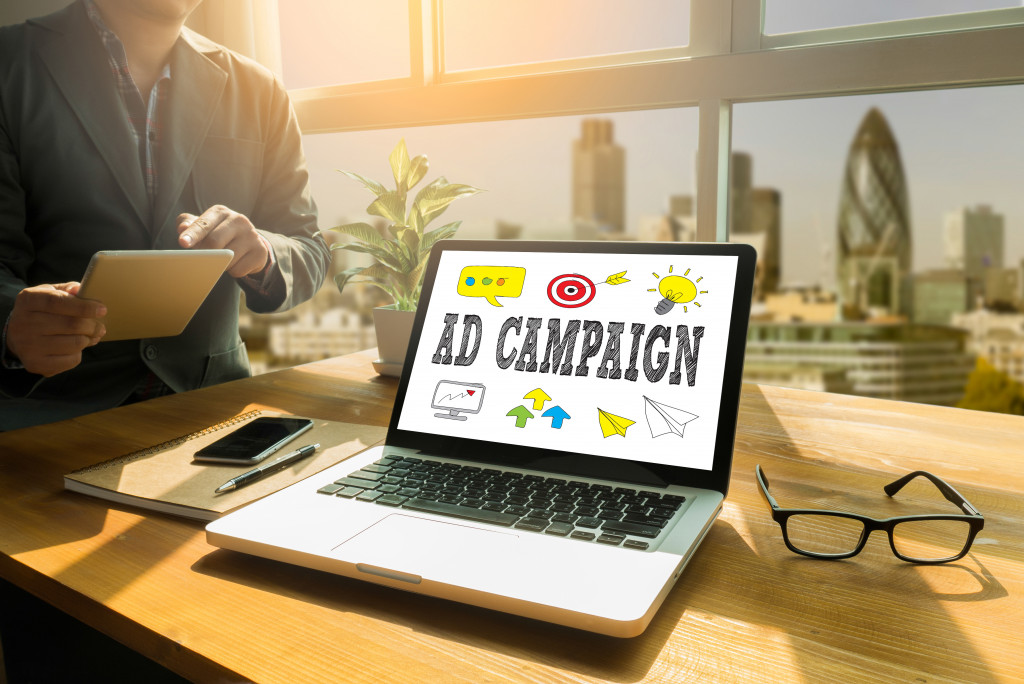 Creating a video ad is probably one of the most challenging parts of a business’ marketing plan. After all, people skip ads on video-streaming platforms by default. If they appear on television, that’s usually the cue for people to take their bathroom breaks before their favorite program resumes.

The truth is that nobody likes to see ads. But whether consumers like it or not, ads are essential in their everyday lives. They may not like them, but consumers might subconsciously make a purchasing decision because of the ads they see. For example, if they come across a specific product in the grocery store, they’d remember the time they saw it on YouTube or on TV. Then based on what they saw from the ad, they’d decide whether to put the product in their cart or not.

That said, an ad doesn’t have to go viral for it serves its purpose. It just has to send the right message and invoke the right emotion.

If you’ve been struggling to make such an ad for your small business, take lessons from some of the so far. These three are the top picks:

Nike’s “Play New” commercial celebrates being terrible at sports, which quite contradicts their branding. However, if you unearth the message from the ad, you’d realize that both athletes and non-athletes can relate to it. After all, even the world’s most renowned athletes were once awful at their sport.

The ad campaign is composed of different short videos featuring people playing various sports. Each sport has its own tagline, such as “Here’s to giving it your best shot, even if your shot is garbage” for basketball. According to Marketing magazine Eslogan, Nike encourages us to discover sport differently. Any activity that involves fun and energy is considered a sport by the brand. To emphasize this message, elite athletes like Sabrina Ionescu, Dina Asher-Smith, and Blake Leebe participated in the ad. They showed that sports can be enjoyed by anyone, regardless of skill.

The lesson you can pick up from Nike is that you can inspire confidence in your consumers by resonating with them. Before the Play New ad, non-athletes probably thought they were not qualified to wear Nike. They might occasionally invest in a pair of Air Jordans but could never relate to the athleticism Nike celebrates. Now, they’d feel more confident in playing sports, because their Nike products increase their confidence and ignite their passion.

Earlier this year, you likely came across the “Save Ralph” campaign, which went viral on social media. It reveals an unsettling truth, which is the continued practice of animal testing to create cosmetics. In the ad, the CGI rabbit called Ralph represents the animals, especially rabbits, that are commonly raised in labs where they would be injured for the sake of beauty.

While this campaign didn’t advertise any brand, it caught attention, held it, and incited a call to action, all of which are the characteristics of an effective ad campaign. People can be emotional buyers, so you should tug at their heartstrings to encourage them to support your brand. If you sell products made of sustainable materials, for example, you can emphasize the environmental benefits of buying your products to incite a call to action.

Barilla released an ad that helped people cook their pasta easier. They showed their playlist on Spotify, which, when played, can serve as a timer for people waiting for their Barilla pasta to finish cooking. “Amusing” may be the most-used word to describe this ad, but at the back of people’s minds, “helpful” is probably the description that lingers. That’s because an effective ad should solve a problem, which Barilla had done creatively.

How to Create a Cool Ad 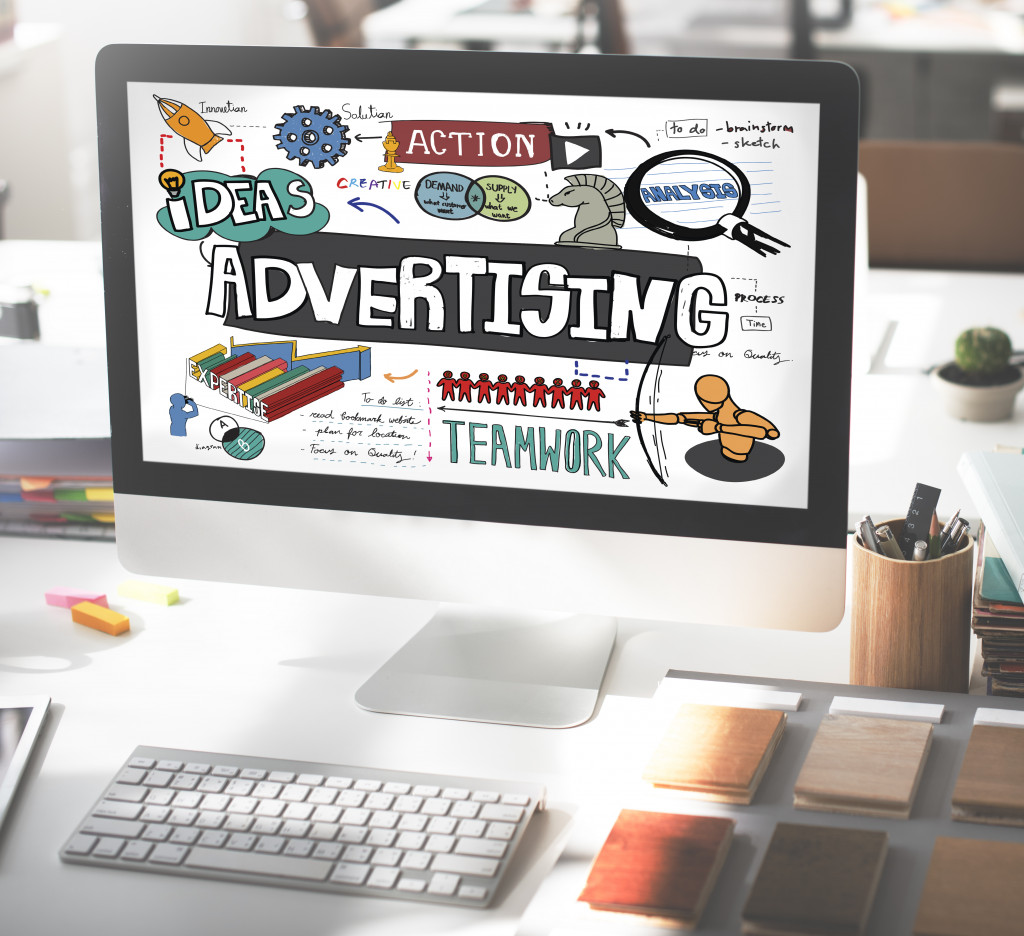 There is no one-size-fits-all formula for creating a cool video ad. Every business requires a different approach to the advertisement. But all advertisements should accomplish these goals:

To ensure that your ad will meet the right goals, enlist the help of a digital advertising expert. They can conduct market research, determining the effective approach you can use for your ads. In addition, experts will help you identify the problem your market wants to solve, the ideal tone for your ad, the right platform to use, and the format or style that’ll appeal to your market.

Use the lessons you’ve learned from the coolest ads of 2021 as you make your plan. Find the common denominator in those ads, and apply it to your own. With an expert to guide you, you’d surely nail your campaign.