Millennials and Financial Literacy: The Root of a Problem 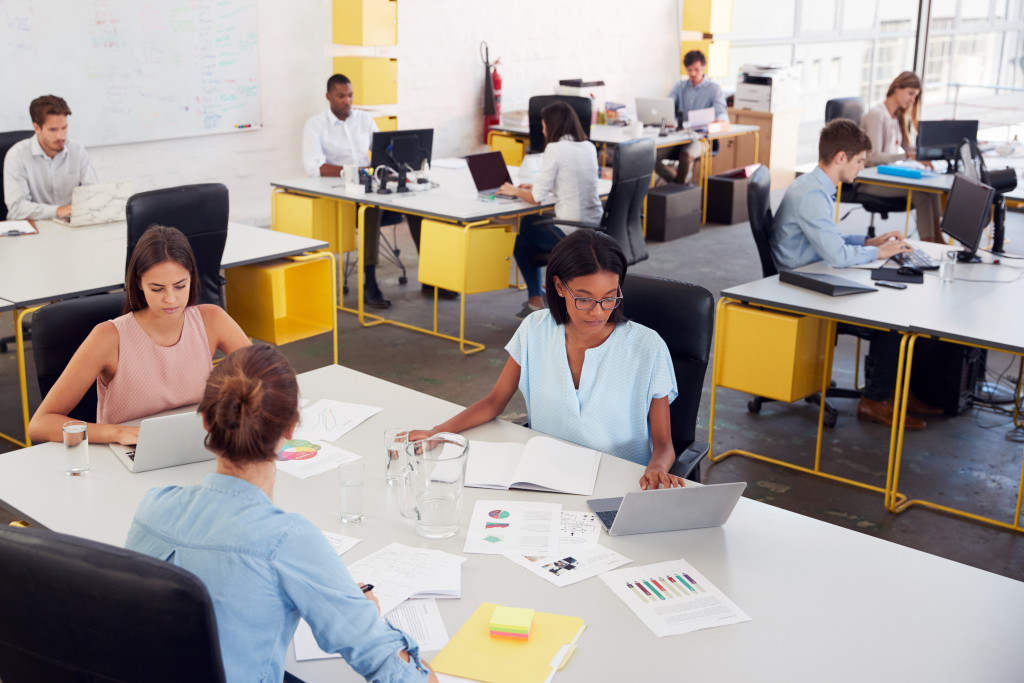 Money is a complex subject but, the general rule is, one should never spend more than their means. Yet, so many people continue to borrow and make purchases — some for necessary items, others for want of more material goods. And, as a result, so many people are in debt.

In the United States, the American household debt grew to a record-breaking $14.6 trillion. The growth was caused by the pandemic and the economic recession that occurred immediately after.

There is such a thing as good and bad debt. Good debt can increase your net worth. For example, if you took advantage of the historically low mortgage rates in the past year to buy a house, then going into debt was worth it. It will not ruin your finances as long as you pay it off on time. On the other hand, bad debt is a purchase of an asset that immediately depreciates in value. Going on a shopping spree using a credit card, and accumulating a balance that you cannot pay off, would be unwise because of the high-interest rates.

It is a bad debt that must be avoided because it is a waste of time and, most importantly, money. It can put a person into a cycle of debt where they go into debt to pay off another debt. It can also make a person live paycheck to paycheck, failing to save and accumulate wealth.

However, not everyone may be equipped with the tools to make better financial decisions, especially not young people. One study asked Americans three fundamental questions to assess their financial literacy. Among millennial respondents, only 16 percent got it right.

It is concerning because Millennials are already the generation that is heavily weighed down by student debt. The report revealed that even those who thought they were financially literate struggled — a lot. Only 19 percent of Millennials who self-identified as financially literate got to answer the questions correctly. The lack of financial literacy is not just happening among millennials in the U.S.

In the Philippines, Millennials, who are comfortable using online services, are driving mobile and digital banking services. Many of them have opened online savings accounts, but not everyone has savings. One survey found that 41 percent of Filipino millennials do not have savings. They do not know how to set aside a portion of their income for the future. They are more willing to buy a cup of coffee than save a few hundred pesos, according to one analyst.

Dreams of Homeownership and Financial Independence 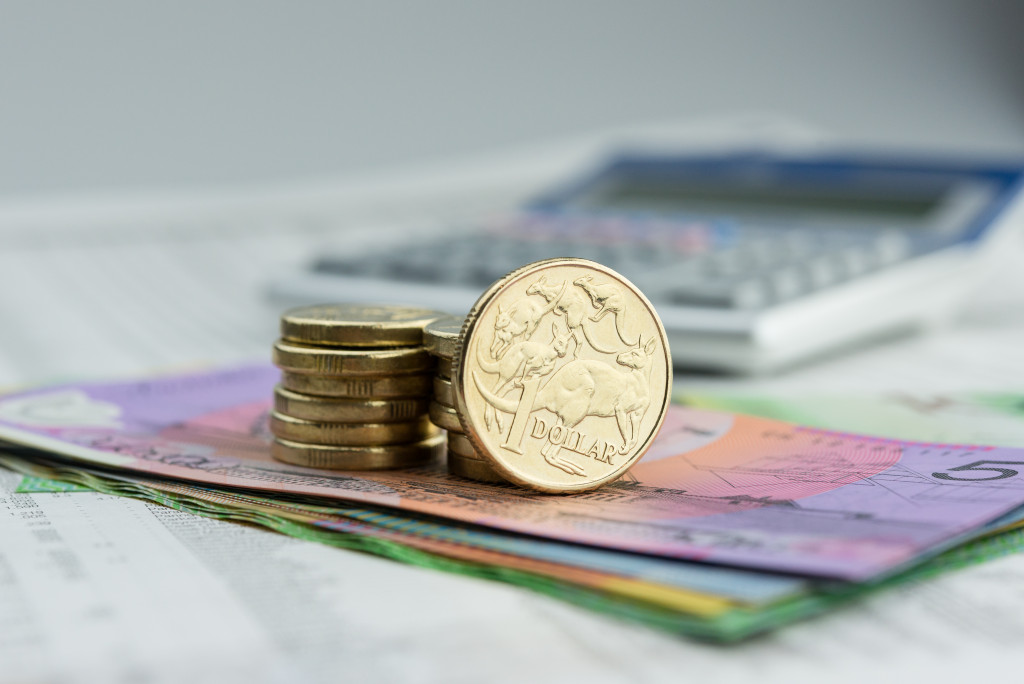 Many millennials dream of paying off their debt and retiring early, but they want to be able to make spontaneous vacations which they can only achieve through financial independence. They also want to invest their money into buying their own home, putting an end to the stereotype that this generation is forever renters. Homeownership, for them, is the ultimate sign of adulthood.

There are various factors that prevent them from achieving these goals. The high cost of living makes saving a portion of one’s income a challenge. The price of a house, despite the more affordable mortgage rate, continues to rise, too, which turns homeownership into an impossible dream. Because of these issues, financial literacy is not enough to be financially independent as soon as possible.

Still, it is necessary that everyone becomes financially literate because it provides you with the tools needed to make smarter financial decisions throughout your life. It can lead you toward the path of becoming financially independent in the future.