Driving and Drinking: Why You Should Never Mix Them 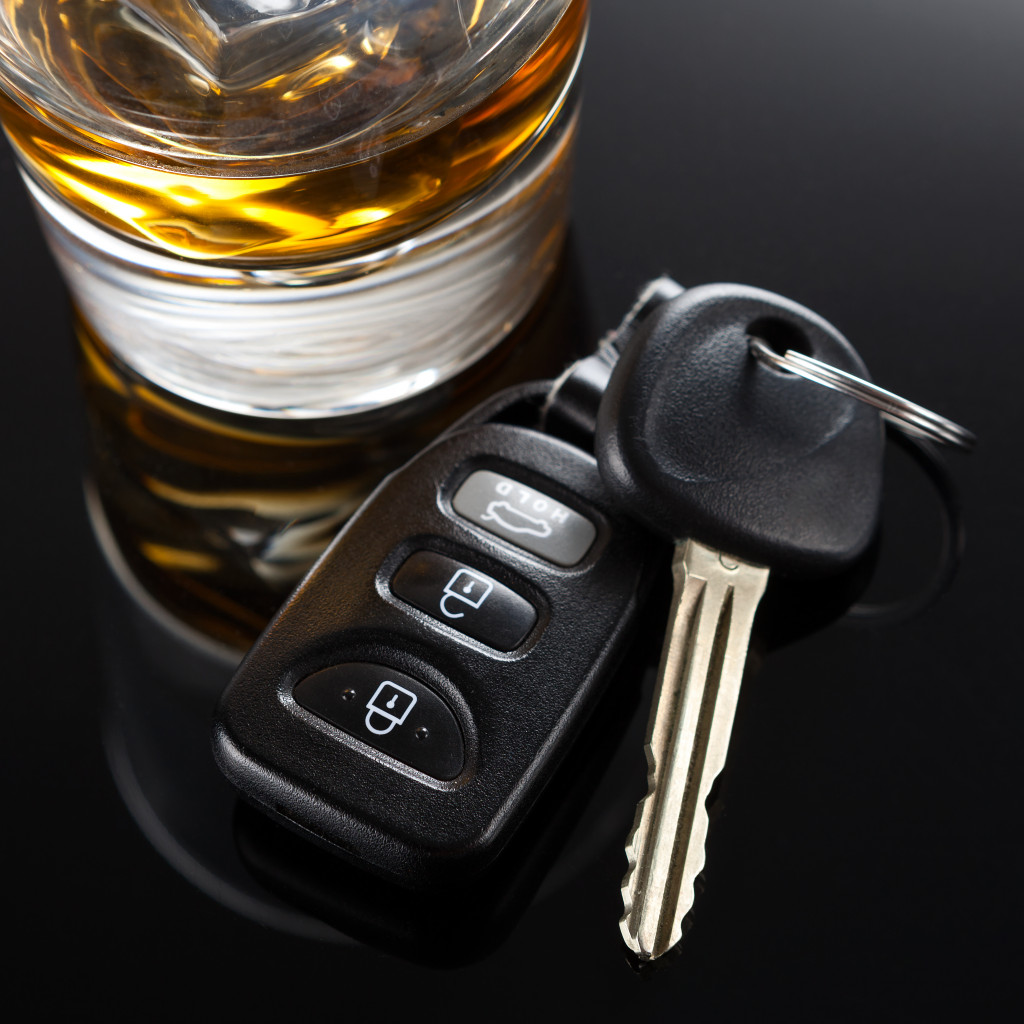 In the US, there is one fatality every 52 minutes due to drunk driving. In 2019 alone, more than 10,000 people died because of drunk driving. There was an observed decrease in the percentage of drunk driving fatalities from 1982 as the National Highway Traffic Safety Administration (NHTSA) started its periodic alcohol data reporting.

Driving under the influence or DUI is a serious offense, and the term is used interchangeably with “drunk driving.” This refers to the violation of operating a motorized vehicle while their BAC (blood alcohol concentration) exceeds the legal threshold, as set by state laws. Statutes across states vary, but on average, it is illegal to drive with a BAC of anywhere between .08-.10 g/dL.

Alcohol impairs brain function and muscle coordination, resulting in the compromised ability to drive. A person suspected of DUI will need to submit to a breathalyzer or blood test to measure BAC. The higher the alcohol concentrations in the blood, the more impaired an individual becomes, thus more unsuitable for driving. Drunk driving can be fatal, both for drivers and pedestrians.

Approximately 30% of deaths from traffic crashes in the US involve drivers whose BAC measures 0.8 g/dL and up. From 2010-2019, the average number of fatalities stemming from drunk driving is upwards of 10,000 annually.

Though often interchanged, a DUI charge is not limited to just alcohol intake. A person found to operate a motorized vehicle while intoxicated by prescription or illegal drugs may also be charged with DUI.

In most cases, a first- or second-time DUI offender receives a misdemeanor charge. DUI can be considered a felony if it’s a third (or higher) conviction. Other circumstances surrounding a felony charge may include notably high BAC and the transport of minors while intoxicated. Circumstances and statutes vary across different states.

In worse cases of DUI, there are fatal casualties. Expect family members to take legal recourse according to state laws around wrongful death. A person found guilty of fatal DUI to sue for compensation such as medical and funeral expenses, loss of income, companionship, among other punitive damages.

On the other hand, if a family member or loved one was killed in an accident caused by a drunk truck driver, you should immediately seek the counsel of an experienced lawyer for vehicular or trucks accidents.

Be a Responsible Driver

A person can avoid being charged and convicted of a DUI violation simply by being a responsible driver: do not drink and drive.

Driving while impaired is a serious crime. Offenses may be charged as misdemeanors or as felony offenses. Penalties may involve the restriction, suspension, or revocation of driving privileges. The costs for DUI violations are steep; it may be in legal fees, or you may cost someone their life.

There is absolutely no reason to drive while drunk. You can always arrange for a taxi, ride-sharing vehicle, or a sober friend. On the other hand, if you observe a person under the influence on the road, it is your duty to inform law enforcement.