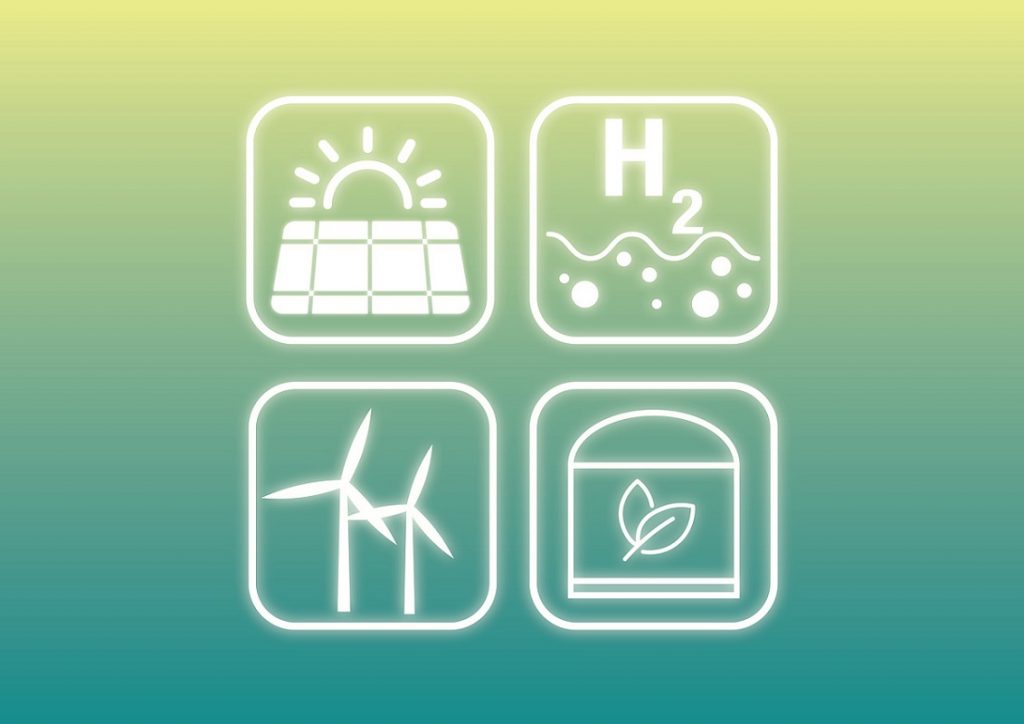 Our future depends on renewable energy sources. Renewable electricity production is on the rise, and it doesn’t seem to be slowing down any time soon. The outbreak of the Covid-19 pandemic disrupted economic activity, travel, and commerce in 2020, leading to a decline in greenhouse gas emissions. If we can decrease the output of dirty energy, this reduction will motivate us to increase the development of clean energy technology.

Sustainable energy is becoming more popular because alternative energy sources have gained ground even before the epidemic. In 2020, the U.S. produced 40% of its electricity from non-fossil fuel sources. Renewable energy sources now account for over 20% of U.S. energy consumption. According to this increase, we are moving gradually away from our fossil fuel reliance, such as coal, petroleum, and natural gas.

Is there any way to estimate how long this trend will continue on its current trajectory and at the same rate? If it is the case, how does that impact us? This piece will examine the present energy situation in-depth. We will take a look at innovative methods of energy generation and their essential significance in our future. Here are some notable developments in the renewable energy industry:

This process uses renewable energy resources, such as solar electricity or wind power, to generate green hydrogen instead of fossil fuels. Versatility is one of green hydrogen’s most essential characteristics. We can have it in a liquid or gaseous state to provide power or energy for many businesses. Green hydrogen has numerous applications across many industries, such as chemical and fertilizer production, food processing, metallurgy, oil refining, steel manufacture, transportation, etc.

Additionally, hydrogen is almost limitless. The good news is that about 90% of all atoms are hydrogen atoms, which means that hydrogen exists in more significant quantities than anything else in the known cosmos. Also, it produces just oxygen as a byproduct, making it entirely pollutant-free.

Since green hydrogen has played a significant role in dramatically lowering global carbon dioxide emissions for some time now, many people have mentioned it as a crucial factor. While the price has been a deciding element, it should be noted that the growing affordability of renewable energy sources such as solar and wind has made green hydrogen cost-competitive. Although other countries, such as Austria, France, Iceland, Italy, Luxembourg, Spain, Switzerland, and the United Kingdom, have also decided to invest heavily in green hydrogen, the Australian, Chilean, European Union, German, Japanese, Saudi Arabian, and U.S. Department of Energy have already committed to doing so. 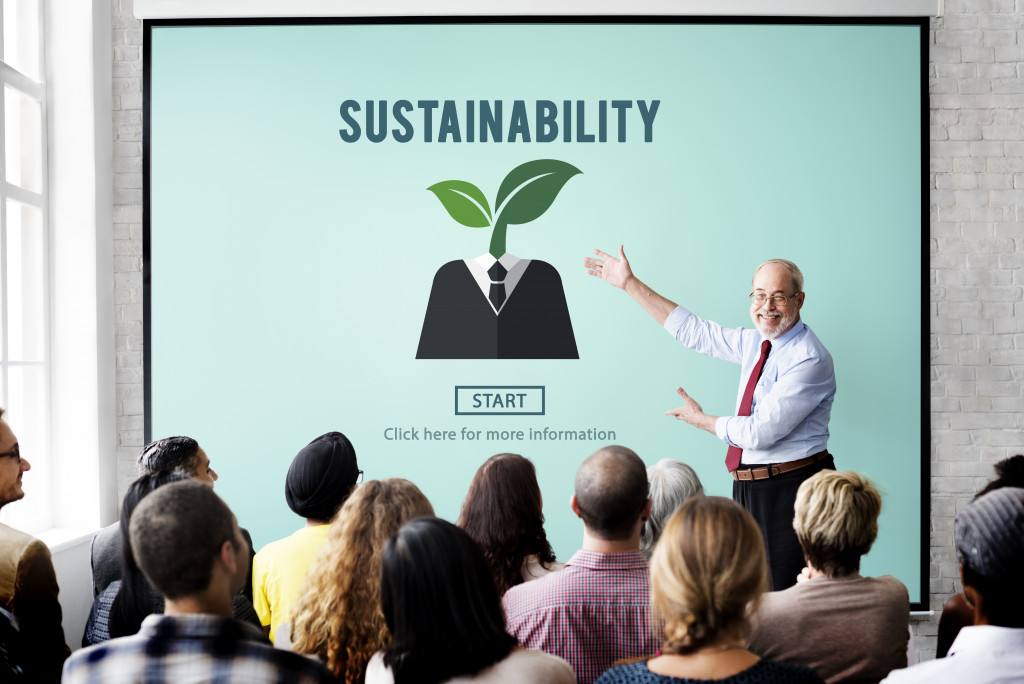 Skeptics would claim that low or negative oil prices negate the advantages of inexpensive renewable energy. On the other hand, Hostile oil prices do not immediately convert into cheap fuel, and UBS claims that ongoing E.V. cost reductions are “far more dependable than oil price swings.” Meanwhile, as co-production supplies shrink due to low oil prices, the price of natural gas, the most important source of power in the United States, has risen.

Those nearest to our energy sources have already recognized that recovery necessitates investment for the future and that future is green. The impending shift will be enormous. Over the next generation, increasingly scalable battery technology and linked smart infrastructure will release progressively inexpensive renewables by integrating around-the-clock renewable energy throughout the grid. Meanwhile, improving technology will allow broad adoption of electric vehicles, particularly in commercial fleets, while also paving the way for extensive building electrification.

A critical aim for improving transportation sustainability is to replace traditional petroleum-based fuels with more ecological alternatives employed in existing infrastructure. While fossil-derived synthetic fuels (such as coal-derived petroleum products) and biofuels have garnered the most significant attention, comparable hydrocarbons may be generated without the use of fossil fuels or biomass. Carbon dioxide and water may be regenerated into liquid hydrocarbon fuels employing sustainable and nuclear energy. Today, people are keen on recovering hydrocarbons and how this can influence the renewable energy industry.

These trends will be accelerated by financial innovations that channel billions of dollars toward decarbonization initiatives and assets that are already proving to be much better and more reliable investments than fossil fuels. Every development in fossil energy infrastructures, from extending to purchase gasoline-powered cars for business fleets to constructing renewable-energy electricity production, not only seals in decades of carbon dioxide emissions but also generations of exorbitant prices and little or no returns. While the slow movers are trapped with antiquated infrastructure, those that make the change will profit as renewable energy and mobility become stronger business propositions year after year.