Once a Ponzi Time: Is there a Happy Ending? 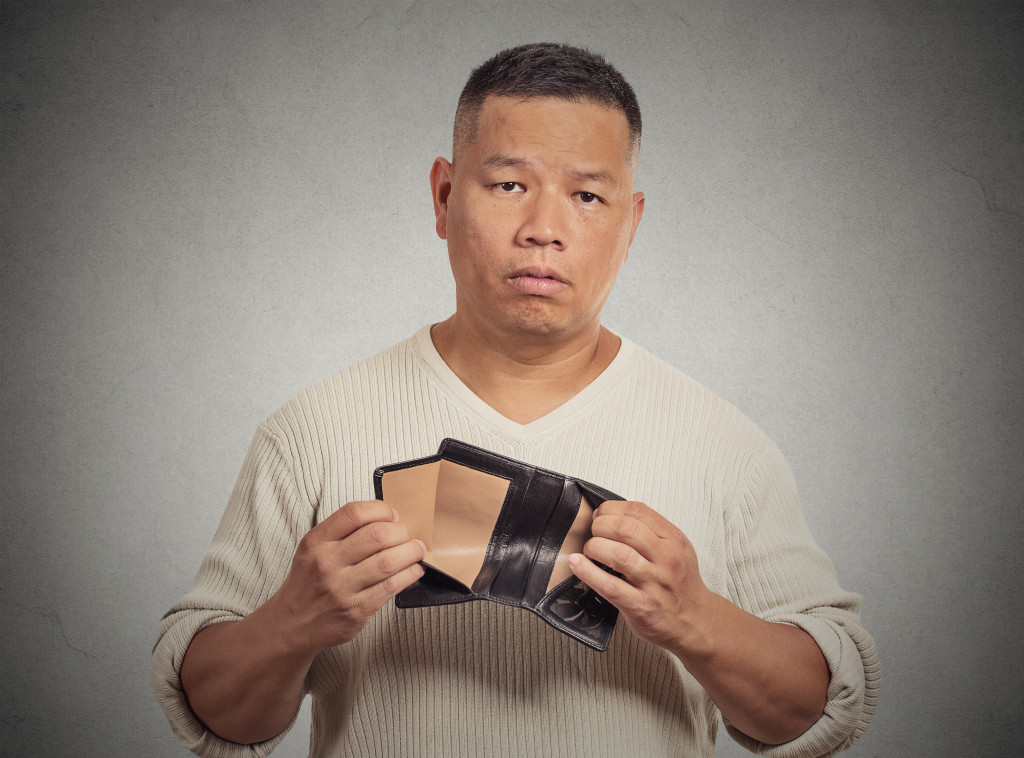 Similar to pyramid schemes, Ponzi schemes promise extraordinary monetary returns on an investment. Both money schemes are self-sustaining as long as the amount of money coming in from new investors matches the cash outflow, thus the whole appearance of successful gains. However, once the number of new investors wanes, so does the money.

How do you recognize a Ponzi scheme? Understand how it works and how to avoid getting scammed by deceitful portfolio managers out of your hard-earned money.

What Is a Ponzi Scheme?

A Ponzi scheme is considered a scam, a fraudulent investment scheme that promises high return rates with little to no risk to you, the investor. Your money does not get invested, but it generates returns for earlier investors with money solicited from new ones. This is what makes it similar to pyramid schemes.

And similarly, both Ponzi and pyramid schemes eventually collapse when new investors stop coming in and there is no longer enough money to disburse.

The term Ponzi scheme was born after Charles Ponzi, a swindler notorious in the early 1920s, targeted the US Postal Service. At that time, the US Postal Service was deploying international reply coupons (IRC) that mail senders could buy and include in their mail. The receiver could then take the coupon to their local post office and exchange it for airmail postage stamps they need to send a reply. Ponzi took to buying IRCs from one country and redeeming them in another. He had agents buying IRCs for him in other countries, exchange them for stamps worth more than he paid in yet another country, and then sell the stamps. Eventually, Ponzi began seeking out investors to take this scheme to a larger scale. He promised returns of 50 percent in 45 days or 100 percent in 90. Ponzi never really made an actual profit but paid investors with money he solicited from other investors.

With the evolution of technology, so did the Ponzi concept. In 2008, American financier Bernard Madoff was convicted for executing the largest Ponzi scheme in history. This heist involving falsified trading reports that showed he was turning a profit when, in fact, there wasn’t any.

Madoff was forced to forfeit $170 billion in assets and sentenced to 150 years in prison. His complex betrayal of countless investors spanning over five decades is evident by the voluminous paper trail alone in victim claims, likely pored over by an army of forensic financial investigators. His final account statements, consisting of millions of pages of fake trades and questionable accounting, indicate that his firm amassed $47 billion in so-called profit. 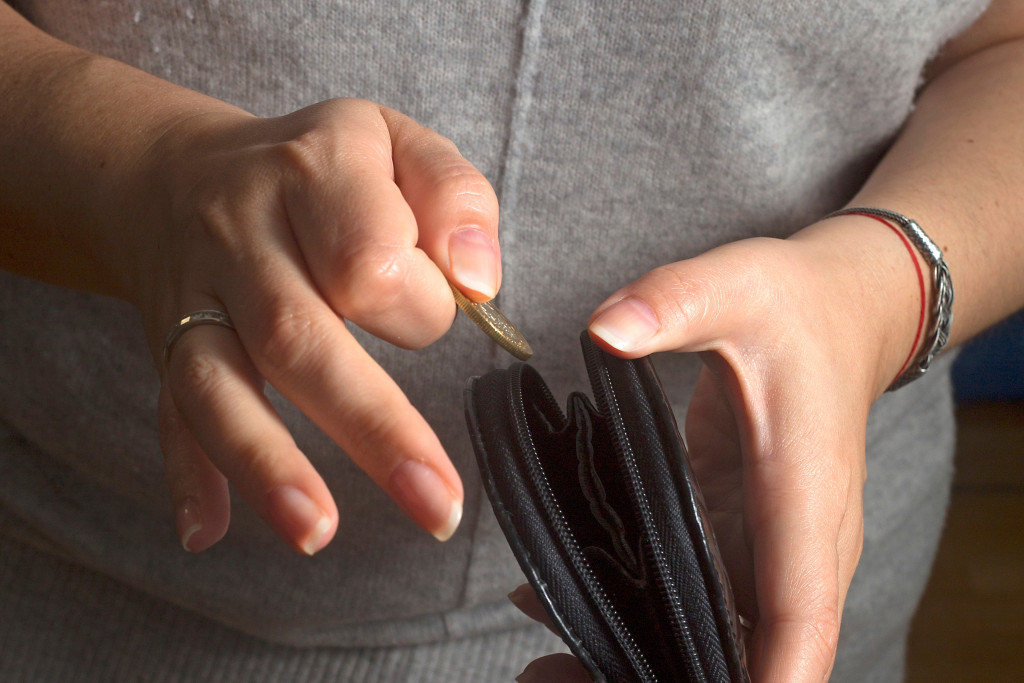 Don’t Be a Victim of Ponzi

Ponzi schemes throughout history victimized people from all fronts. Venture capitalists, religious organizations, celebrities, and social elite, among others, have lost fortunes as the schemes unraveled. Protect yourself with awareness so you can steer clear of these fraudulent money-making ventures. Here’s what you have to do to identify these schemes:

As economies and livelihood across the globe continue to suffer from the current COVID-19 pandemic, Ponzi schemes continue to sprout up here and there, taking advantage of people desperate for income. Realize that unrealistic returns is a red flag and not a blessing from the heavens.

With Ponzi schemes, no one is really investing your money. Your “profit” is money taken from other investors like yourself. There might be a windfall in the beginning, sure. But this business structure is unreliable, vulnerable to eventual collapse once new investors stop coming in.