Singapore’s 2021 Budget and How It Can Help Them Recover 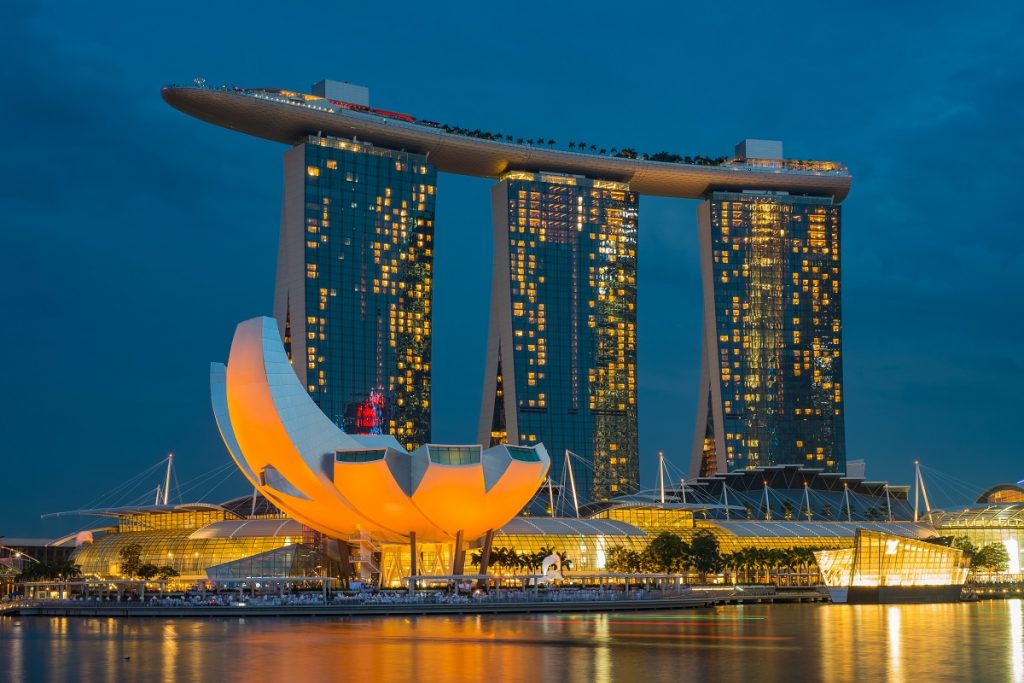 Singapore has been known worldwide as one of the most progressive and thriving commercial and industrial hubs. There’s a lot that the small city-state should be admired for.

One can cite different examples such as how it turned itself from a small country into the powerful global leader it is today. Or you can talk about the residents’ discipline and how they take ownership of the country. Whatever it is, Singapore has led the world in a lot of aspects and is truly one of the most prosperous nations in the world.

Singapore has tons of impressive things to offer, even the way they responded to the pandemic. Considering that we’re treading on uncharted territory, they seem to know what they’re doing and they’re doing it well.

Their COVID-19 response is one of the best not just in Southeast Asia but in the whole world as well. Some might brush it off and say that it’s a small country so managing the pandemic shouldn’t be as hard. We beg to disagree. While it is true that it is a small nation, its population density is not to be undermined. Singapore has roughly about 8,000 people per km2. That’s more than 200 times that of the U.S.’s and 2000 times as dense as Australia’s. And yet, compared to the states, they’re doing a far better job at handling the situation.

They’re not afraid to do what’s right even if it’s hard or unconventional. Case in point, their budget for FY2021.

To most world leaders, Singapore has what you could say is an unusual budget for the year. Despite their outstanding efforts at controlling the spread of the disease within its borders, Singapore largely depends on the global flow of capital, goods, and people. Even the mighty Tiger of Asia was not spared from taking an economic hit during the pandemic, which makes getting the state’s finances back in order a top priority.

From Containment to Restructuring

As their budget was released earlier in February, many people are wondering how the country can recoup from its 5.8% economic drop in 2020. Should individuals consider a good debt consolidation plan at this time to help them get by? What other measures should business owners take to keep companies and establishments operating, especially since the country is now looking to the business sector to regain its economic momentum?

So, when the budget was released and its breakdown identified, people are wondering if it’s enough as they face a budget deficit of $64.9 billion or roughly around 13.9% of the nation’s GDP, the largest ever in its history.

The Ministry of Finance is hoping to keep it down at $11 billion this year.

That $11 billion will be allocated as the COVID-19 Resiliency Package that will help tide over Singaporeans for this time. $4.8 billion of that will go directly to public health and reopening efforts, including the nation’s vaccination program and the extension of the Job Support Scheme.

One of the ways that Singapore can achieve its financial goal is through an 18.6% projected rise in revenues as the economy starts to regain its momentum. The 2021 budget also has provisions for the reduction of special transfers, which amounted to over $53 million in 2020. These transfers served as one of the government’s saviors as about half of it went to wage subsidies for employers who continued to keep their workers on their payroll. This somehow helped the Singaporean government bear the economic consequences of the pandemic.

This year’s special transfers will only amount to $4.86 billion. That’s a whopping 90% reduction compared to the previous year. Along with the expected revenue increase, that should considerably close the deficit Singapore is looking at.

Other important aspects of the budget include a delay in the GST consumption tax hike. The GST alone, sans hike, is expected to generate around $11.3 billion this year.

Generally, the overall structure of Singapore’s budget this FY2021 is geared towards recovery efforts in all sectors, especially the ones that have been hit hard, from industries that suffered the most to extending financial aid to households, vaccination programs, and reopening measures.

Given the context in which the budget was drawn, it doesn’t really seem unusual nor radical. Other than it’s strange for the country to start its fiscal year with that big a deficit, all of the government’s efforts are directed to economic recovery and growth in hopes of making Asia’s Tiger roar once more.