Startup Companies: How Do They Reach Business Success?

It’s been said that millennials are some of the most ambitious individuals in the world. When the majority of the world’s economy is composed of millennials, it’s no wonder why startups are opening across economic centers across the globe.

But it takes more than just ambition and a plan that’s sketched into a napkin to create a successful business. Hardworking individuals will need to commit, come through with ideas, and stick to their long-term goals. Studies show that in four years since their start date, only 56% of startups survive. But the startups that get past ten rigorous years of financial issues, burnt bridges, and restrictive bureaucracies are poised to become iconic figures in the industries that they are in.

How Do Startups Become Successful?

Despite all the statistics that show that most startups go into debt after a few years, what makes the strongest endure? Here’s how these companies thrive over the years.

One of the tried-and-tested ways to get a startup company going is by giving it an excellent monetary boost. Almost all successful brands and companies these days would be in a hard place if it weren’t for some generous investors who believed in their products. But right before these individuals started investing in a company such as a fintech one, they all did their homework first. Meticulous research and careful planning in years are what skyrockets products and services to success.

It’s only natural that years of hard work can make a company successful. For startups, the first few years of work might be the roughest in the road, but right after finding long-term clients, it’s going to be smooth sailing from there.

This approach might take some time, slowly but surely, you’ll get to the top of the ladder when everybody in the company is working in peak condition.

Having adversaries in a particular industry can either make or break you. Several businesses have recorded that they wouldn’t have been where they are right now if it wasn’t for competition. In contrast, some would say that competition can be a nail in the coffin for startups. Since we’re usually leaning towards the glass-half-full type, let’s get this into perspective: adversity breeds strength, which then pushes businesses to innovate more, do more, and be more.

In almost every facet of human history, hard times will shape people to be stronger against the face of harsh reality. In a corporate environment, the same can be said for almost any business. As long as they’re pushed to their limit with the competition, underdogs will always find a creative way to prevail. Of course, a smaller business would have to think twice before taking on a corporate giant, so it’s best to choose their battles.

Is Skill More Important Than Luck? 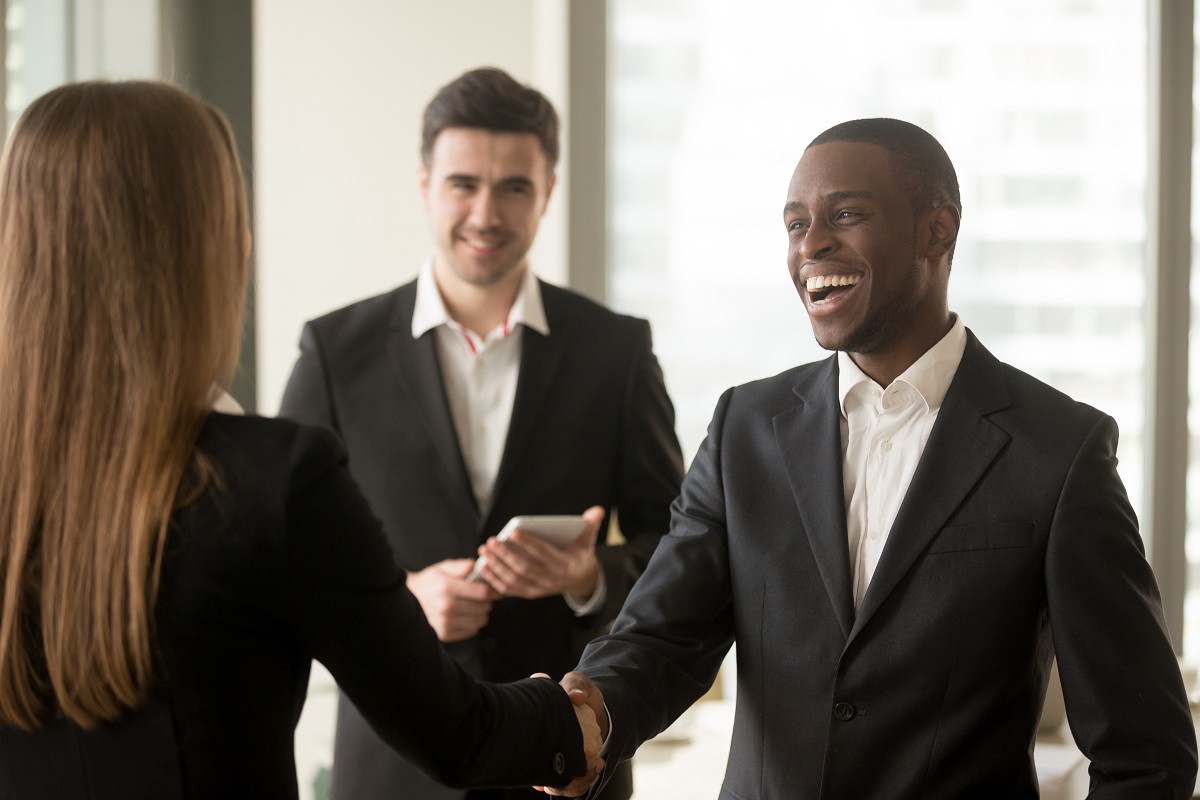 Most of us don’t want to admit it, but the majority of our lives revolve around chance and probability. People participate in the game of luck because it’s a thrilling experience and winning will give you that well-deserved dopamine release. The stock market can expand and recede without any notice. In almost every business that just started, you can get funding through either investors who will give you that much-needed monetary push or clients who will avail of your services. But it will depend on whether they’re in the mood to send you that cheque.

While our fate as individuals is primarily dictated by possibility and luck, skill is still a big player in the court for startups. You might be the luckiest man on Earth with tons of investors. But if you don’t have any know-how on managing and budgeting funds for several aspects of your company, those business ventures might be for naught. As such, it’s imperative to know and have a clear outline drawn for your investors. If they have placed trust in you, show them that you’re not messing around.

Ultimately, there’s no be-all-end-all answer on how startups can become successful. Some have become successful because they know how to handle themselves in a sales pitch that has landed them in a multi-million dollar deal. Other startups have gotten successful through years of hard work. But a mix of both skills and a bit of luck can take a company farther.

Now that we know some signs and strategies that will set a new business for success, you can utilize this for future investments on startups. When you’re investing in a startup, it will depend on a mix of different factors. That’s how investments work: you weigh in on who has the high potential and the best talents in the market to make those dreams come true.