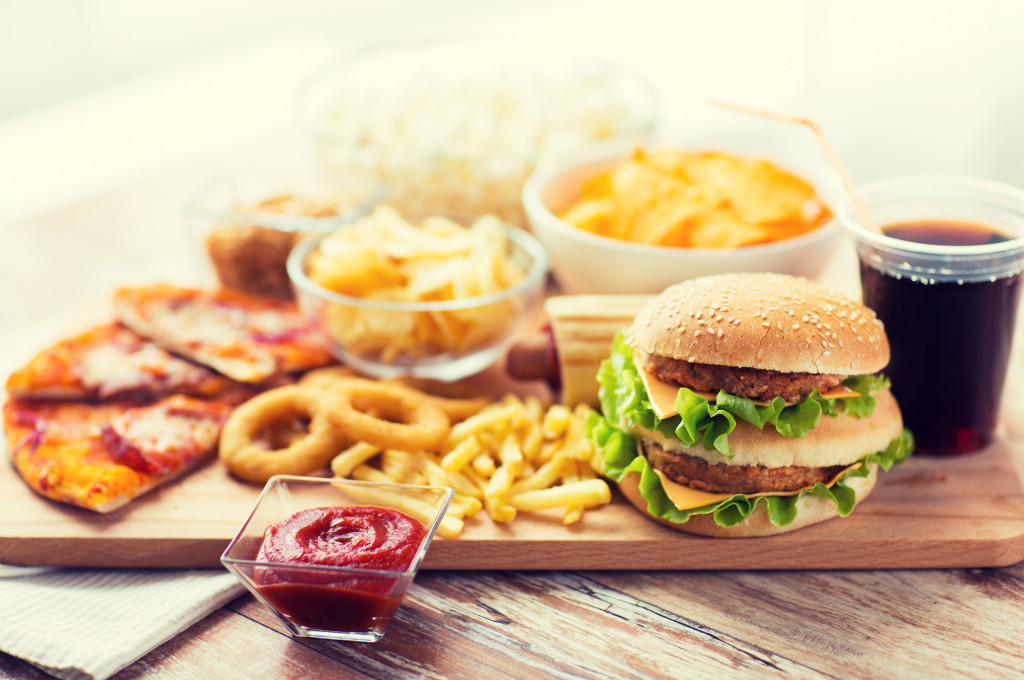 To many aspiring entrepreneurs, a food business is the most exciting venture. Consumers are easily drawn to it, always curious about the new restaurant in town. If you’re clever and lucky, your place may become the central hangout spot of teens on school holidays.

There’s something about food, especially from fast-food chains or restaurants, that pulls us in, besides its taste. A particular dish from a certain dining place can invoke memories or just about any positive feeling. Even if you don’t eat out often, you can surely name at least one restaurant or fast-food dish that you’ll always come back to.

For that reason, the classic American favorites were born, from cheeseburgers to pizza. Therefore, starting a food business with the classics in your menu will pull in excited customers.

So here are some of the most popular American favorites that you should offer in your new food business:

Colloquially known as “mac ‘n’ cheese, this well-loved comfort food is a staple in parties, movie nights, or even in all three meals of the day. Its thick and creamy cheese sauce fits the taste buds of people of all ages. You may have started liking it as a kid, but even when you became an adult, you’d still crave for it during your bad days or awesome days.

The exact origin of mac ‘n’ cheese is unknown. It could’ve hailed from Northern Europe, where its earliest recipe was written down in 1769. It made its way to the U.S. when Thomas Jefferson served it at a state dinner in 1802, after being enamored with the dish during his visit to France. But it didn’t become commercialized until 1937 when Kraft Foods started offering it to the public.

Nachos aren’t just a happy hour staple in the U.S., but in many other countries as well. This food is so popular that there’s an International Day of the Nacho, which is celebrated on October 21.

Nachos originated from Piedras Negras, Mexico in 1943. Ignacio Anaya, a maître d’ at the old Victory Club in the city, just created Nachos using whatever’s left in his kitchen. He used tortilla chips, layered them with shredded cheddar and sliced jalapenos, then baked it in the oven. He fed it to the U.S. military wives who were frustrated that all nearby restaurants were closed.

Today, Nachos still look pretty much the same as Ignacio Anaya’s version, but we now pair it with margaritas or any other drink. 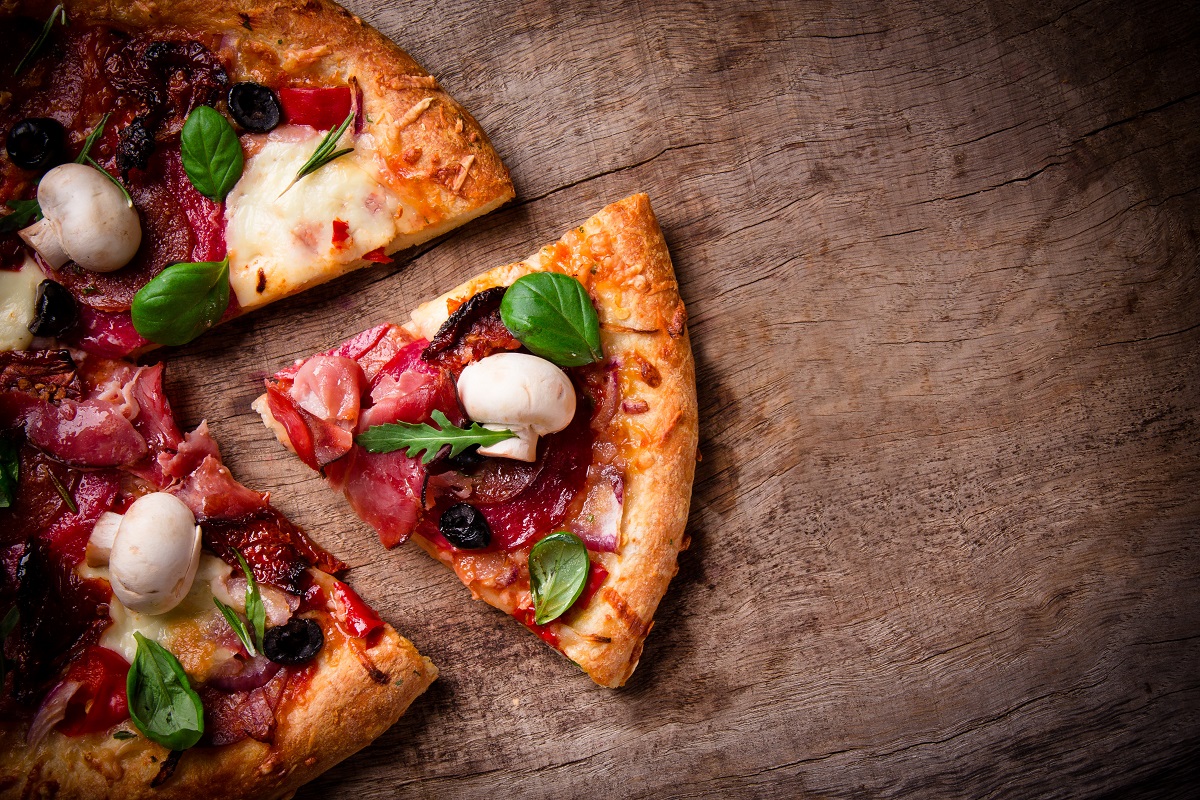 Another happy hour and anytime-of-the-day favorite, we all known pizza is a classic Italian dish. But did you know that it became popular in the U.S. before it did in Italy? The modern pizza was invented in the 18th century but was scorned by food writers, so much so that it was called “disgusting” by foreign visitors!

But all that changed in 1889, when King Umberto and Queen Margherita tried three sorts of pizza, prepared pizzaiolo Raffaele Esposito. His recipes earned the royal seal of approval, and, as you may have figured out by now, the pizza Margherita we know today was named after the queen. Since then, pizza no longer suffered the public’s contempt. It is now the most popular fast-food dish and has so many unique versions in every country.

Like mac ‘n’ cheese, the exact origin of the cheeseburger is also a mystery. Many food historians believe that it was invented in 1924 by a 16-year-old named Lionel Sternberger. The fried and smashed patty, meanwhile, came to be in the 1930s.

But wherever or whenever the cheeseburger originated, we’re thankful for its existence. Americans are crazy for it, even vegans, so a vegan type of cheeseburgers is also invented. All fast-food chains offer their own versions of it as well. No matter the time of the day, even at 3 AM, we crave for it!

Chicken is probably the most versatile classic American favorite. You can fry it, roast it, steam it, grill it, and bake it. You can eat it with anything, too — bread, pasta, rice, mashed potatoes, and tortilla. Every country has their own special cuisine with chicken in it.

Like pizza and cheeseburger, chicken is also a cult favorite in fast-food chains. In fact, chicken franchise opportunities are ones you shouldn’t miss. Even if you build a chicken restaurant or fast-food in the most rural part of a country, people will flock to it gladly.

Chicken is also famed for its health benefits. People on a diet often choose it as a major protein source instead of pork or beef. True enough, chicken can aid in weight management and reduce the risk of heart disease. You can call it your guilt-free fast-food favorite.

By offering all these five classic favorites in your new food business, you can expect an influx of thrilled customers right on your opening day. When you make it big, try to stay open for 24 hours because someone might crave your offers at the wee hours of the morning.