The Less Glamorous Technologies that Make the Modern World

We often think of our modern world in terms of digital technology we have. The internet is heralded as a world-changing invention. Medical and scientific breakthroughs and discoveries are now brought about by the digital power we have at our disposal. But ask your average person on the street, and they’d be hard-pressed to tell you what the Hadron Collider in Switzerland does. However, almost everyone has used a tube of toothpaste or opened a carton of milk. Here are three of the most important technologies that bring our day-to-day products to our homes.

Henry Ford gave us the conveyor belt. The conveyor belt allowed for the movement of big and bulky items from one part of a production facility to another. For Henry Ford, it revolutionized car production from highly expert craftsmen working to construct a car stationed in one place to the mass production of vehicles by mechanics working on just a part of the vehicle.

Now, it’s not just big and bulk items that are placed on conveyors, almost all mass-produced are. We’ve all seen a conveyor belt in operation, if not in real life, on the screen in some documentary, movie, or news channel. Once seen, the advantage of a conveyor belt is immediately obvious. Not only can they move heavy objects, but they can also move any material at blistering speed. This transforms production from assembling a few units a day to producing thousands, if not hundreds of thousands. They also have the advantage of being able to function in working conditions or environments that humans cannot, where the temperatures are too hot or cold or when handling dangerous and or toxic materials. 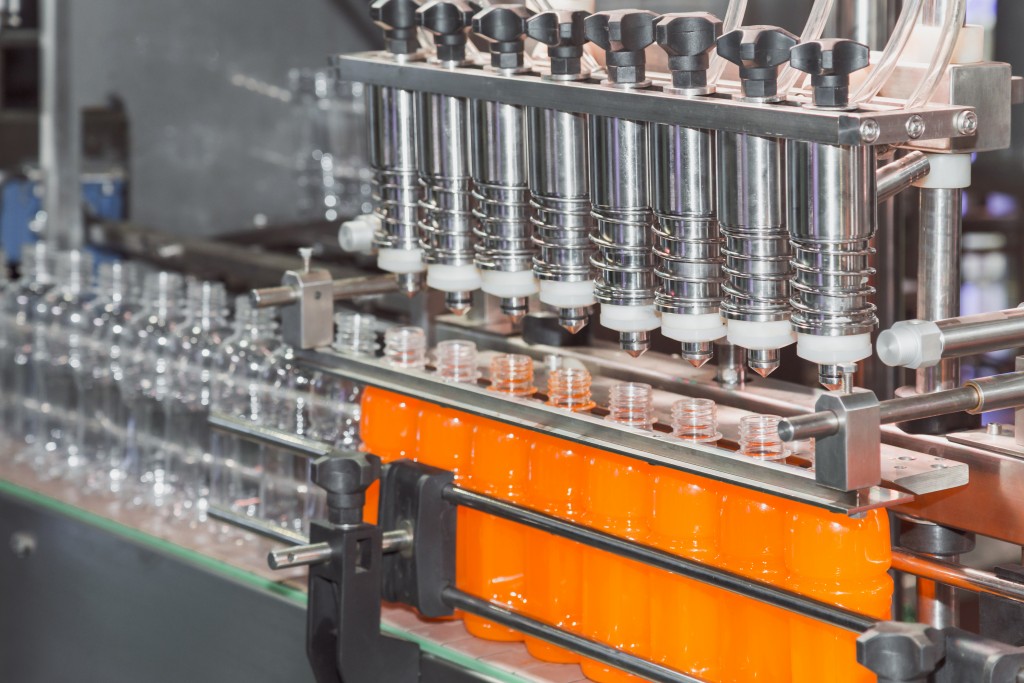 Think about all the liquid-based products that come in various packages. In a domestic setting, all you need to do is open your fridge, go to the pantry, or open your bathroom cabinet, and you’ll see the evidence of our conveniently packaged world. There are food and liquid products, such as baby food and sodas, toothpaste, or cleaning solutions containing a range of different chemicals. This is just in the home, include places like hospitals and schools, as well as the leisure and airline industries, and the list is endless.

All of this packaging is done by filling machines, for the most part. From the piston filler attachments to their dispensing nozzles, these machines are designed to be versatile, quick, smooth in operation, and long-lasting. They also need to be resistant to corrosion and easy to clean and maintain. Without them, the world would be almost unrecognizable, and products would be a great deal more expensive.

Compressed air and water provide the power to move pistons that pump the product into their containers. It is also used to clean containers or cut products into shape; the applications are varied. This power can be precisely controlled and is quick and efficient. Without this power, conveyor belts and filling machines would not be able to operate nearly as efficiently as they do.

The future world we live in will be dreamed up and designed by cutting-edge technologies, but the world we live in now would not be possible without these less glamorous ones. It may be that long after the Roman road has disappeared, we will still be using conveyor belts, filling machines, and pneumatic power.