Truck Driving: Challenges of a Life Behind the Wheels 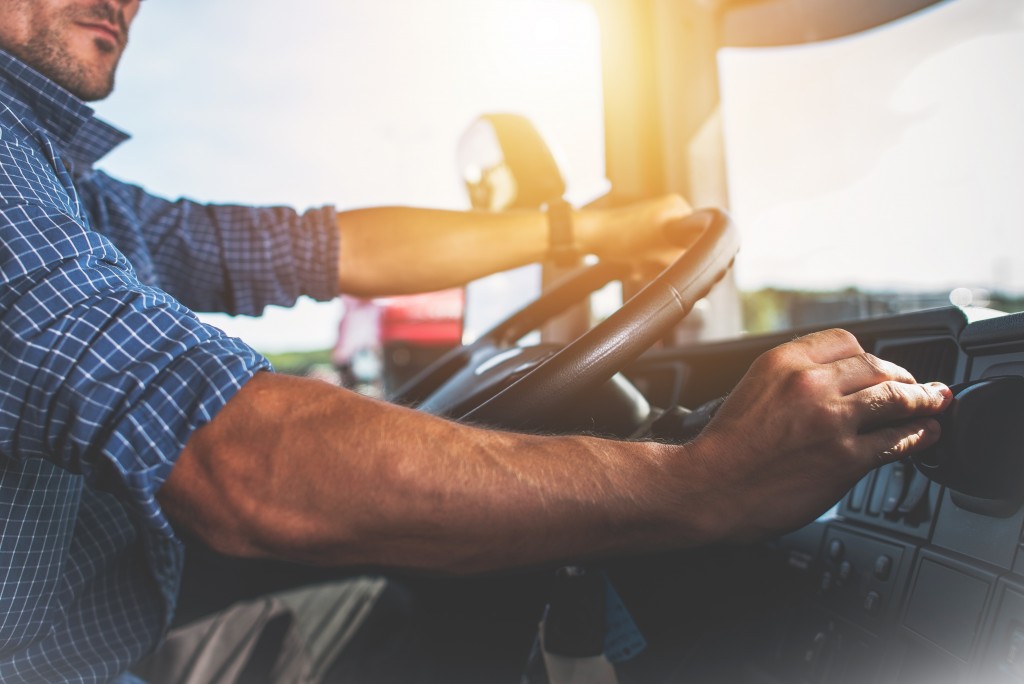 Being a truck driver is one of the most challenging jobs one could ever take on. They are the entire country’s backbone, making sure that all necessities are delivered right on schedule. Without truck drivers, it would be significantly harder for our economy and our nation to move forward.

However, you probably didn’t know that these unsung heroes sacrifice a lot for their jobs. As truck drivers’ population continues to grow, the number of challenges they face each day doesn’t seem to fade as well. Today, we’ll discuss those difficulties to provide you with a better perspective.

The majority of a truck driver’s life is spent behind the wheels. That’s the nature of the job. This leads to plenty of hardships that they must encounter on and off the road. To elaborate, here are some of the most common challenges that truck drivers face.

Although there was a recent increase in the truck driver’s pay because of a driver shortage, it still does not quite cut it. Truck drivers have to work for days on end crossing states to deliver necessities, and the pay they get does not always correspond to their working hours. One solution that might help is to reduce the taxes put upon them. Looking for a company that provides tax services for truckers is essential in ensuring they get the compensation they deserve.

More often than not, truck drivers are not provided with a fixed schedule. They would often only receive notice of their work schedule a few days before starting their working week. Because of this, truck drivers are more susceptible to health risks caused by irregular sleeping patterns. On top of this, they also do not often know when they will be back from the road because the distance between one job to another varies widely. 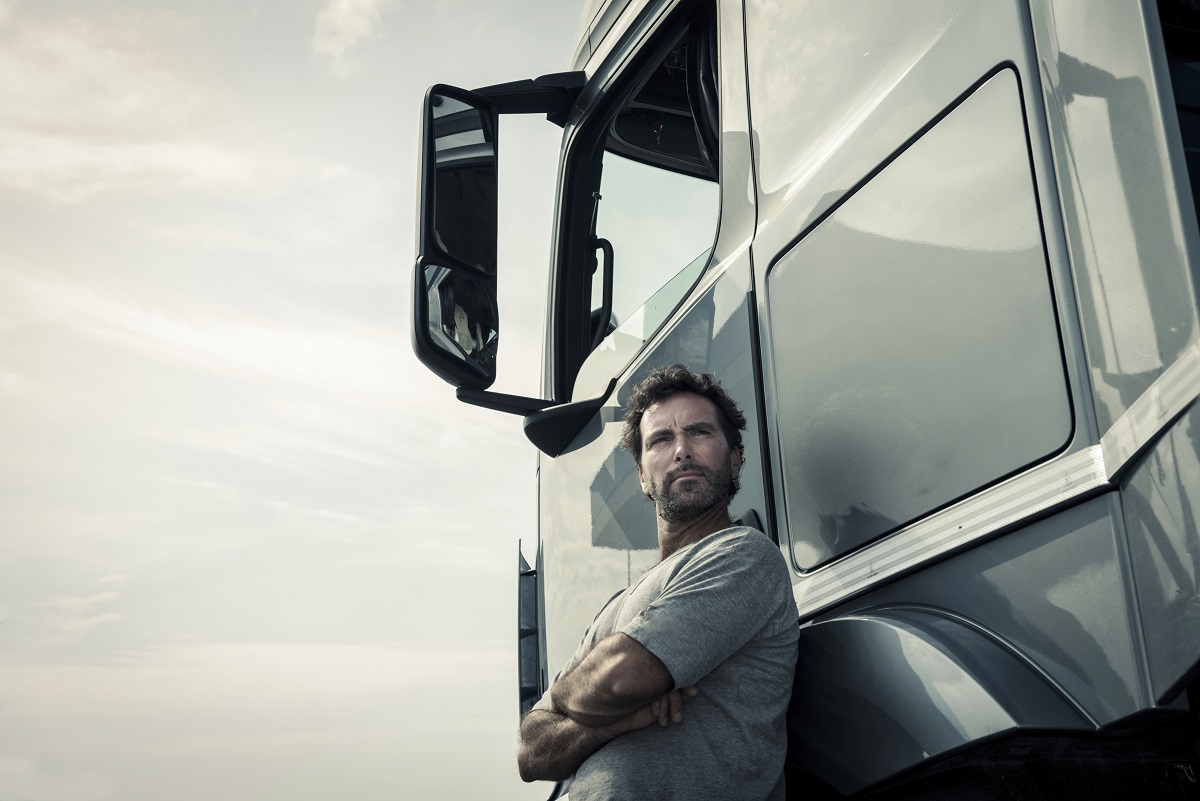 Being Away from Home

After mentioning that truck drivers do not often have control over their schedule, now is as good a time as any to talk about them being away from home. There are plenty of unforeseen problems or concerns brought about by being on the road for too long. For example, if you have a family, you sometimes wouldn’t see them for days or weeks. Some truck drivers don’t even have their own bed to sleep on after driving for ten or more hours.

Although regulations are currently underway, some truck drivers aren’t paid on a fixed salary. Some companies use mileage as a basis to compensate their truck drivers. This can be a tough challenge for truck drivers because they don’t get to make a budget plan appropriately. In addition to this, being stuck in heavy traffic would require them to work extended hours, but not moving from one location to another as swiftly as they can mean they aren’t getting paid for these extra hours.

There are many adverse health effects caused by social isolation, which is a significant part of truck driving. A truck driver would have to be behind the wheel for most of the time, and this lack of interaction with other people can be detrimental to a person’s mental and emotional health. Aside from this, truckers also face the risk of getting into an accident while driving. This is not uncommon because drivers often need to stay awake for an entire night driving.

Another major problem for truck drivers is the parking lot. Research made by the American Transportation Research Institute indicated that parking lots for trucks are not as standard as we need them to be. While looking for a space to park is already tricky enough, truck drivers are wheeling massive vehicles, making it significantly more challenging.

While regulations are supposed to be beneficial to truck drivers, there are times when these become major problems. Regulations surrounding truck drivers are prone to constant revisions, making it harder for truckers to track current requirements. In addition to this, different states often have varying laws, which can be a problem if a truck driver would have to cross states for a specific delivery job.

Truck drivers often face the most difficult challenges that a job can offer, and yet they are not as rewarded for this as they should be. While different states and nations continue to upgrade their systems to provide a much better service for this job, it is no secret that these workers should also be regarded as modern-day heroes.