Useful Tips to Inspire Your Kids to Clean Up 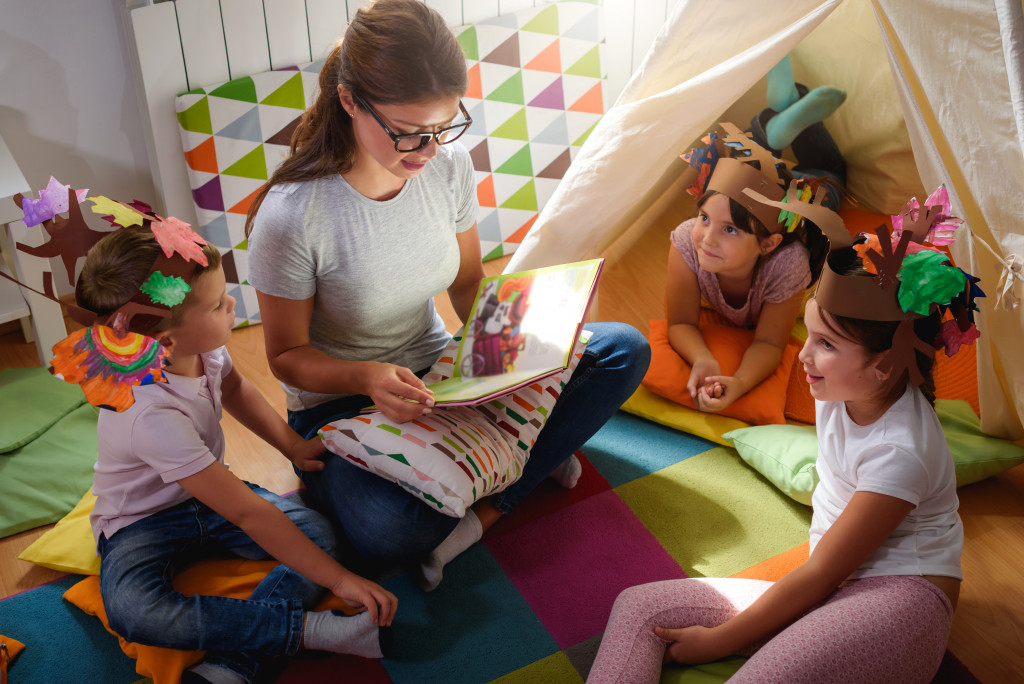 There has to be a better way to teach your children how to clean up after themselves than beg and shout at them to do so. On average, parents spend about 28 times a week cleaning up after their kids. They pick up toys and wipe the mess they have made on the floor. Half of the parents also do their kids’ chores for them to ensure that they’re done right. For them, that takes care of having to do everything twice. It saves time. Parents think that their kids will learn how to tidy up when they’re older, so they might as well clean up after them now. Genius, right?

If you don’t let your kids touch cleaning rags today, they’ll grow up thinking that someone will do this for them all the time. If they don’t learn how to use a floor mop now, they’ll probably never think of doing it themselves. You are responsible for teaching them how to clean up now so that they’ll never be a burden to a college roommate or their partners.

There are two reasons you shouldn’t tidy up after your children (who are capable of doing this themselves). One, it creates more work for you. Two, it’s telling your kids that you’ll always be there to clean up after them. Both ideas are wrong on many levels.

Clearly, the present rules regarding cleaning up aren’t working. Reprimanding them about the mess and clutter isn’t getting through. How about trying out another set of rules? You can work out an agreement with them. It can be a reward-punishment system. You can also trust your children’s intelligence enough and talk to them like adults. Explain to them why this is important. Once the new rules have been set, be consistent and stick to them. 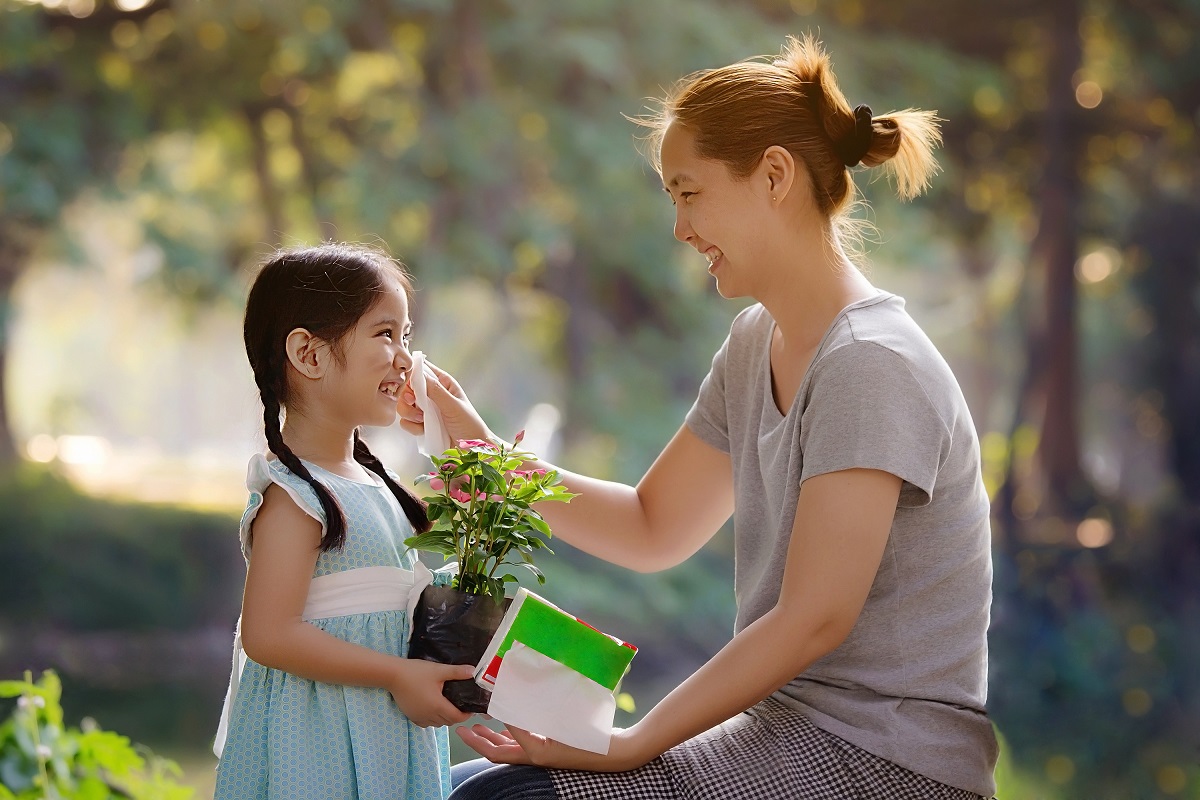 The reason your seven-year-olds aren’t cleaning up after themselves could be because you didn’t train them early enough. Studies say that toddlers as young as three years old should be allowed to help the parents. You will develop an interest in organizing, sorting, and cleaning. At this age, kids are very curious. They’d want to help their parents. Take advantage of this by letting them sort their socks, push the buttons on the washing machine, and wipe the counter.

Don’t Let Them Think That Cleaning Is a Punishment

If you are going with the reward-punishment system, don’t let your kids think that cleaning is a punishment. Think of other ways to let them know you’re disappointed that they didn’t clean up. Don’t let them grow up thinking that they’re scrubbing floors because they have done something bad. Once they’re old enough, they’ll find ways to avoid cleaning by hiring someone else to do it for them or letting their mess take over their house. You want your kids to want to clean. You shouldn’t want them to hate cleaning.

Don’t get easily frustrated with your kids. It can be time-consuming to help them learn how to tidy up. But remember that you are doing this for their own sake. You want them to be responsible adults who can look after themselves.