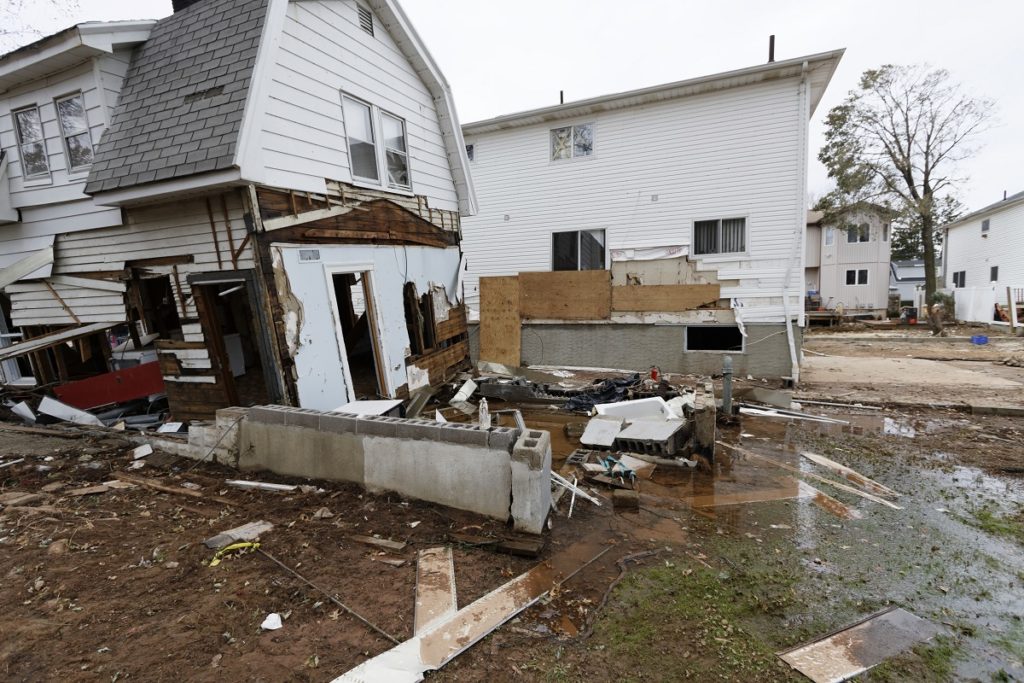 For decades, the Sunshine State has been arguably one of the most attractive places to live in the whole country. Blessed with warmth, white sand beaches, biodiverse wetlands, and an unbeatable nightlife scene, it’s no wonder many people dream of settling down in Florida for the long haul.

Yet, the Florida of years past might no longer be the same state. The modern reality of climate change has had a particularly pronounced effect in this region. Even longtime residents are being caught unprepared.

Before you commit a significant amount of your personal finances into a home in the country’s ‘panhandle,’ do you know what you’re getting into? Here are the implications of climate change for prospective Florida homeowners.

In terms of weather, the past decade hasn’t been kind to the Sunshine State. In fact, anybody who still insists on denying climate change could get a reality check by living here. Thousands of residents have been firsthand witnesses to the negative impacts of weather extremes. It has affected their communities and livelihoods.

2010 kicked off the decade with El Niño. There was an extreme drought in 2011, followed by a record heatwave and wildfires. In fact, Florida didn’t experience any tropical storms for the decade until 2012.

The next year more than made up for the dry spell with the wettest summer on record. After that, 2014 saw double freak events in the form of an ice storm and a flash flood.

2015 went down as the state’s hottest year on record. But all four years after that also landed in the top 10. Finally, as 2020 draws to a close, it’s on track to surpass 2015 in the record books. Amid all that heat, Florida bore the brunt of two category 5 storms, Irma and Michael, in successive years.

Scientists hesitate to make a definitive link between climate change and the frequency of storms. But they are certain that it drives the strength of storms and the speed at which they intensify.

For a prospective buyer, this has two implications. One, you can’t possibly ignore hurricane insurance. Look into the details of what your homeowner’s policy covers, and get a separate flood policy if necessary.

Two, never consider buying a home that’s built to code. Building code requirements are just that, a minimum. In an era where you’re certainly going to face stronger storms, that means filing claims and costly repairs are on the horizon.

Unfortunately, it doesn’t take a category 5 storm to bring floods to Florida. The recent Tropical Storm Eta was just a named storm but brought unprecedented flooding levels to even higher cities.

Floodwaters aren’t just a concern brought about by storms, either. The annual rise in sea level has many locals wondering whether the ocean will eventually reclaim their homes.

Along with a sound flood policy, homeowners need to consider what the neighborhood looks like during a flood. Even if your home is built on high ground, you can’t go anywhere if you’re effectively on an island. And what are the community’s action plans for when disaster strikes?

Sun and warm weather are certainly among the draws of living in Florida. Not only have the past six years been among the warmest of record, including the top two spots, but Florida hasn’t had a single freezing night since 2015.

Heat can be too much of a good thing, however. Several areas recorded temperatures 5 to 8 degrees above average as early as the spring of 2020. The pattern held throughout the year.

Living under these conditions, with the threat of even warmer years to come, you’ll have to be mindful of energy costs. Going out to bask in the sun is one thing. Dealing with excessive heat and humidity indoors will require a lot of cooling and ventilation.

Cities such as Orlando are offering incentives for residents to install solar panels. And you can also mitigate costs if the property has passive cooling features such as trees to provide shade.

The past few years have been difficult for Florida residents. Climate change isn’t going away, and even if we make matters better in the long term, it can only worsen soon.

That doesn’t have to change your plans for a dream home in the Sunshine State. But many climate-related factors should be included on your checklist of considerations when scouting local listings. Otherwise, you will pay far more than you expected over the years to come.