When Will the Recession from the Pandemic End? 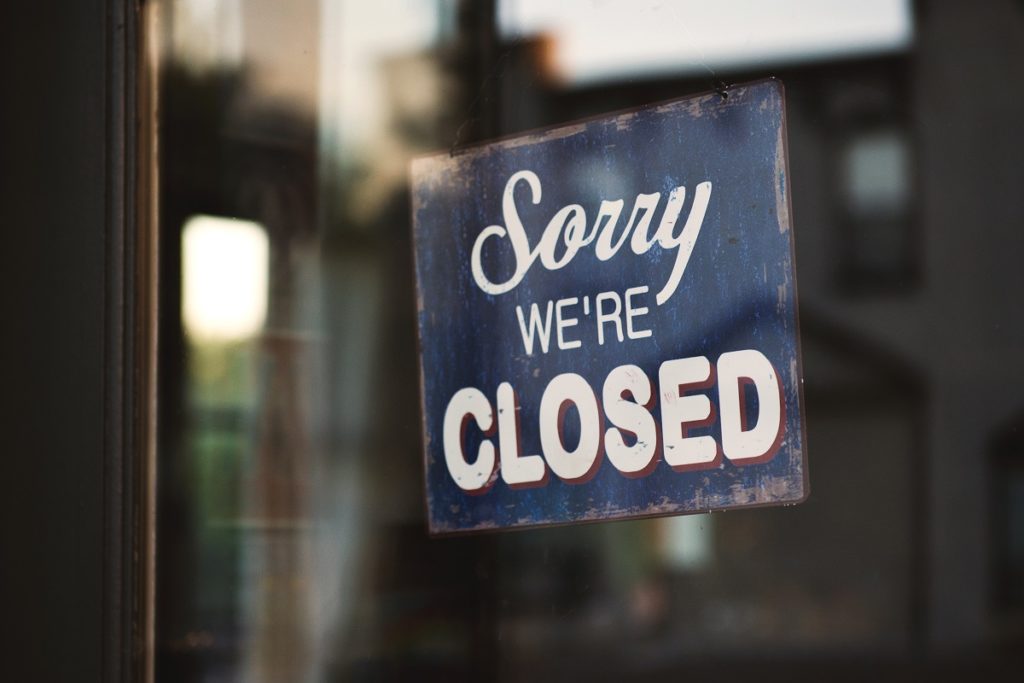 The pandemic of 2020 has caused vast amounts of damage to the economy of the U.S. and the world. According to the World Bank, the growth forecasts of all regions have been severely downgraded, with incomes per capita contracting throughout 2020, which could put millions below the poverty line.

Closer to home, we’re now at about 50 million unemployed—a considerable number, and, according to Forbes, likely to go up soon.

As we’re living in what seems to be an economic doomsday scenario, businesses and their owners are asking: when will it end?

A few bright spots in the pandemic economy

Before we talk about estimates of recovery, let’s consider how there are a few indicators that show this recession may be bottoming out. Predicting which direction something as massive as the American and global economy will go, especially with so much uncertainty, is challenging. But by looking at little data points, we can see that the massive disruptions to economic activity have created some shifts. And not all of them negative:

A Surge in Home Improvement. As Americans stay home, they’re investing more in their houses. It’s understandable—if you’re to be stuck at home for extended periods, then sprucing it up should be the order of the day. The surge in home repair and remodeling projects has had contractors and home improvement suppliers, from garage door repairs to plumbers, painters, and deck builders, getting more business now than they did a year ago in the same period.

Mortgage Applications are up. Economists have traditionally used real estate as canaries in the coal mine. In May and June, property purchase applications rose about 19% higher compared to the same period last year. And home price appreciation has gotten back to the 5% range that is similar to pre-pandemic levels. Some market analysts advise mixing optimism with a healthy dose of caution, as this may be a result of pent-up demand being released now that the economy is starting to reopen.

Jobless Claims are starting to Bottom out. There were 16 million people who claimed unemployment in early July. It is a considerable number, but it also shows a downward trend since the unemployment spike in the middle of April (24 million). Some companies have made changes to the way they work that will ensure employee safety. With markets also opening up again, these businesses are starting to call some of their employees back to work, the reversal of the unemployment trend is what holds the most promise for recovery. 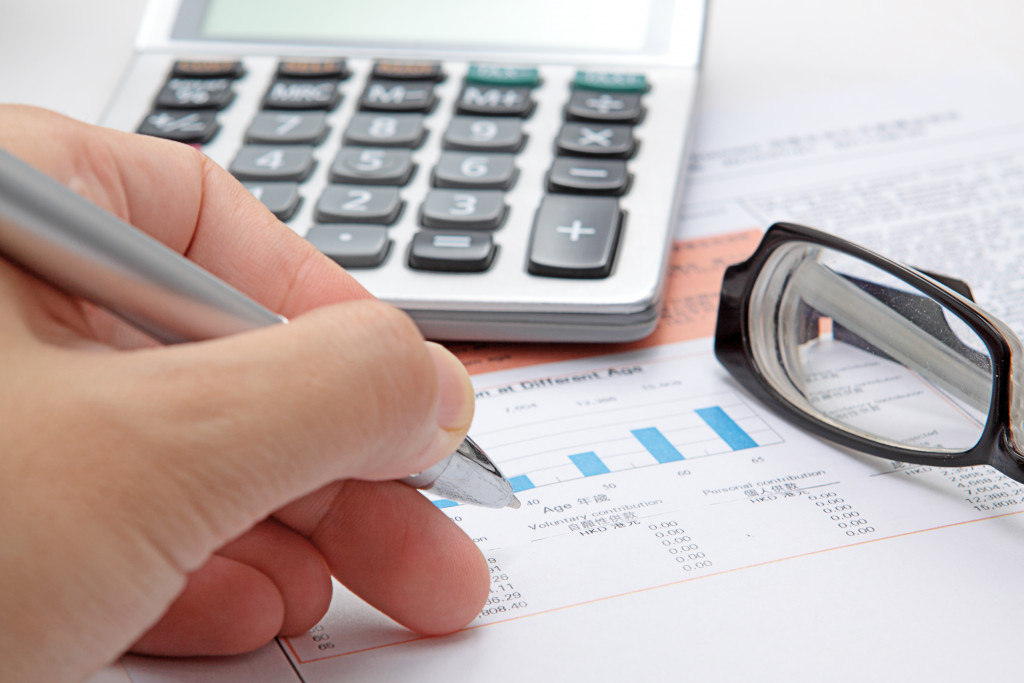 Some of these indicators bear out what the more optimistic economists are saying: an unprecedentedly quick recession means a similarly rapid recovery.

Similar recessions since the 1940s have shown that the average length of a recession is about 11 months. But the 2020 recession was brought about by an external factor (the virus) putting a complete stop to business abruptly. The resumption of business should be longer than the four months it took to go into recession this year, but will still be relatively quick, compared to recessions in the past.

Of course, much of the future of our economy will rely on two things:

While the virus is still around, America is faced with a volatile business landscape. But if the government (and you as a businessman) play your cards right, there is hope yet for coming out on the other side of this pandemic with a stronger, healthier economy and company.